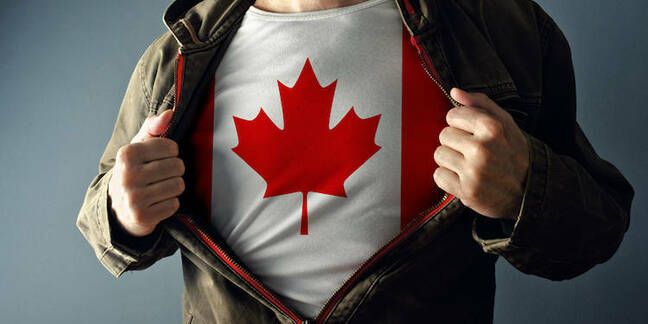 The Canadian privacy commissioner has opened an investigation into the Canadian border police and a recent uptick in phone seizures.

The commissioner has received a number of complaints from Canadian citizens about their phones being taken from them at the US border and wants to know exactly what the border police are doing with those phones.

The investigation follows a request last week by the commissioner to the Canadian government to press the US government to add Canada to a list of countries that are exempted from US president Donald Trump's executive order on "enhancing public safety" – an order that strips privacy rights from all non-US citizens.

It also comes following a slew of recent reports of customs officers in both the United States and Canada taking people's phones and requiring people to unlock them if they wish to cross the border. The phones are then taken away and the owners are not informed why they were singled out or what the customs officers did with their phones.

What are they up to?

The concern is that the border police are using a legal grey area in which they are given extraordinary powers to go beyond what is necessary, such as cloning phones and keeping copies.

Almost nothing is known about what the border police do with private data taken from electronic devices: how much data they take; where they store it; how long they store it; who they share it with; is there anything secretly installed on the phone; and so on.

In theory however, this personal and sensitive information is only supposed to be collected and used for the assessing someone's access to the country and any sharing of data can only happen legally if there is a criminal case, a concern over illegal immigration or national security issues. How the Canada Border Services Agency (CBSA) chooses to define those exceptions is likely to be a key part of the investigation.

A spokeswoman for the privacy commissioner confirmed to the National Post that data retention was likely to play a part.

Currently, we are not aware of a similar investigation being held in the United States despite an alarming number of individuals being held and ordered to hand over and unlock their phones in recent weeks. But it may only be a matter of time, with lawyers currently tied up challenging Trump's travel ban. ®