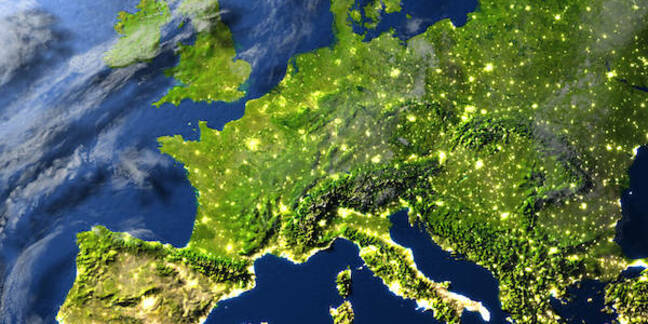 The European Commission is threatening to fine Facebook, Twitter, Google and other social networks unless they overhaul their terms and conditions to pull out legal escape clauses.

An official from the EC's consumer protection authorities confirmed it intends to "take action to make sure social media companies comply with EU consumer rules."

Today's crackdown follows a letter sent to tech giants at the end of last year pointing out that the rules users sign up to when they use their services are not consistent with European law and need to be changed.

Those letters resulted in a flurry of activity by the US-based companies, introducing new policies and processes in an effort to head off a formal investigation. But, as the German government made clear earlier this week when it announced plans to fine them up to €50m for not taking down illegal content within 24 hours, those efforts were not sufficient.

Germany – which remains the most powerful member of the European Union – promised it would also push its efforts to make Facebook, Twitter and friends more accountable in Europe. The decision to push for changes to their terms and conditions appears to be the first stage of that.

As for the changes requested by the EC, they appear to be focused on pulling out the legal language that the companies use to avoid liability as far as possible.

In particular, the requirement for any user of the services worldwide to sue the company in the state of California – where most of the companies are based and which has a tech-friendly legal system – is top of the list, with the EC saying it needs to be changed so users can sue the company in their home country.

There is also a push to remove or reform language over consumers waiving their rights, including the ability to cancel a contract – something that would likely change social media companies' ability to claim that anything posted to their networks is their property. And changes have been requested over how the companies determine what is suitable content submitted by users.

If enacted, the changes would give users greater control over their content as well as make it easier for the authorities to impose constraints and fines on the companies if they fail to remove illegal content. ®