Architect proudly displays work for EPO president, gets told to take it down

Pics Very few people have seen the 10th floor of the European Patent Office's ISAR building in Munich since it's been renovated – and for good reason.

Although hundreds of staff once worked on that floor, EPO president Benoit Battistelli decided that – at the same time the patent office budgeted €205m to construct an entirely new building in the Hague – he would turn the top floor of the ISAR building into his own private office.

The cost of that renovation is impossible to ascertain due to it being lumped in with the massive construction costs of the new building. But thanks to new pictures of the penthouse on the architect's website, recently noticed by eagle-eyed EPO staff, it is likely to have stretched into millions of euros.

"A grand palace for King Battistelli," one staffer remarked on the pictures, using a common nickname for the man whose behavior is increasingly more like a 17th-century monarch than the administrator of an international organization. 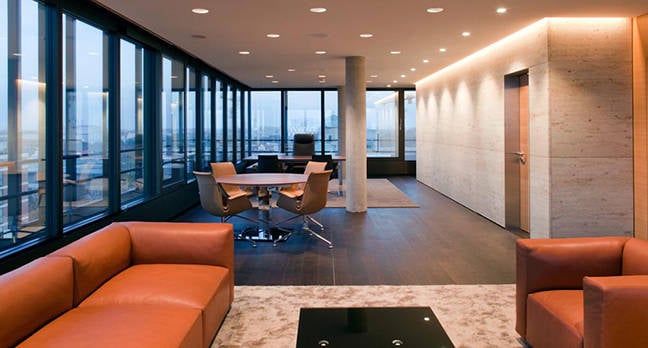 The pictures quickly started making the rounds of EPO staff, many of whom are fed up with Battistelli's time in charge: a reign that has led to numerous strikes, public rebukes from national politicians, staff unions, and formal criticisms from the EPO's own Administrative Council and independent Board of Appeals.

Soon after the EPO's management became aware of the penthouse pics, however, they disappeared from the architect's website. But not before copies were grabbed. Today, we present them to you. 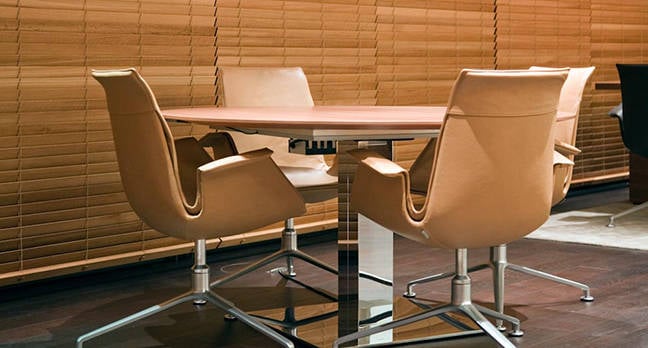 Chairs from Ikea? Not so much. No expense spared for president's private space

According to those familiar with the old 10th floor, the renovation was substantial. Twice in the past – in 2008-9 and 2011-3 – the aging ISAR building was refurbished, in large part to remove asbestos and old insulation. The building's heating systems were also overhauled and new environmentally friendly changes were made to make it more energy efficient.

But Battistelli's personal repairs appear to have gone far further than that, including a panoramic view over central Munich that staff say wasn't there before, pointing to significant structural work.

The vast office comes with what look like marble walls, and similar high-end material throughout. Thanks to the tell-tale close-ups of fittings and furniture published by the architect, there was almost certainly a large degree of custom work. 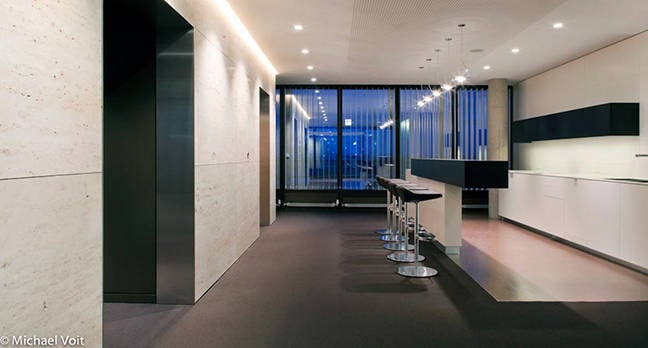 No office is complete without its own kitchen and bar

As well as an enormous personal office stretching one whole side of the building, Battistelli's penthouse suite includes a small kitchen and bar, a conference room, and a personal bathroom complete with shower.

Oddly, however, all of this happened without clear documentation. While there is significant information about the building's earlier asbestos-stripping renovations, as well as the new building being built in the Hague – which included a lengthy and public tender process – the EPO fails to mention Battistelli's personal project in any of its formal reports or in statements on its website (the EPO tender archive only goes back to 2015). 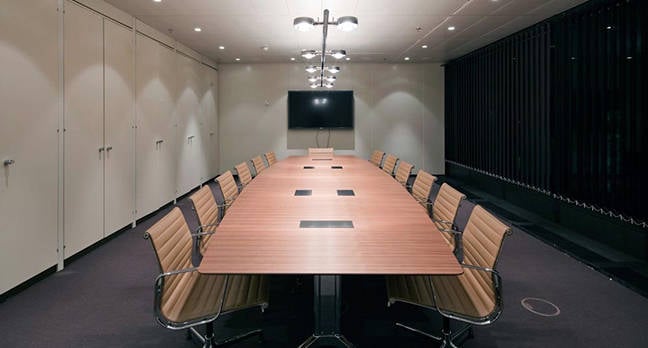 Occasionally others are allowed to visit the 10th floor and its conference room. Fewer than the hundreds that used to work here, however

The only figures given for money spent on renovations by the EPO comes in its financial reports, where they are listed under either "additions" to buildings or "construction in progress."

It's unclear whether the EPO president views his personal palace as a renovation along the lines of the earlier asbestos-removing efforts – which were listed and specifically highlighted in the annual financial reports – or as new construction.

Either way, it is impossible to break out the costs of the 10th floor office thanks to the huge cost of the new Hague building. On the 2011-13 renovation, the EPO spent €11.8m, €9.1m and €6.4m in each subsequent year. The Hague building contract was approved at the end of 2013 and construction began in 2014 – the same timeframe as Battistelli's office renovation-slash-construction. 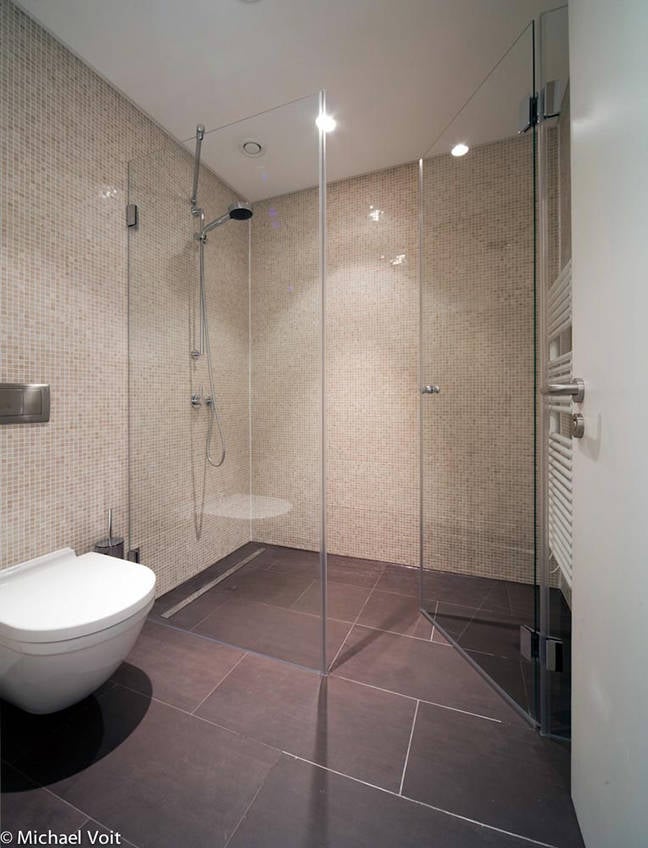 What? You expect the president to share a bathroom with others? Away with you!

To the EPO staff, the extravagance is just one more sign of their president's towering ego and his willingness to spend millions of dollars of the organization's money on his own personal priorities.

His six personal bodyguards were already viewed as excessive; the multi-million-dollar renovation of a floor of their headquarters for one man has some wondering whether there is any accountability left at the international organization. ®