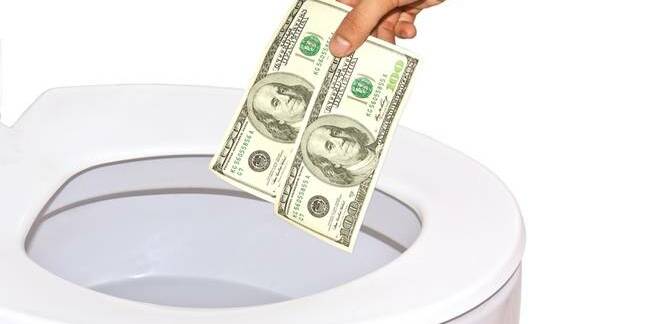 Toshiba has decided to press the big red button in its attempts to reorganise its nuclear power business, seeking Chapter 11 protection for troubled Westinghouse Electric.

Reported Friday by Reuters, a filing would blow out the cost of restructuring the business to US$9 billion (1 trillion yen).

According to Nikkei, the company will meet with utilities and other stakeholders as early as Monday afternoon, US time, to discuss its Chapter 11 plans. The final decision will be made at a Westinghouse board meeting Tuesday morning.

Toshiba aggressively expanded into the nuclear power business, but it's venture has been plagued by cost overruns at American construction projects.

Filing would help protect other business units, including televisions and its maybe-off-to-Foxconn silicon business, from the fallout.

The company's dire straits led the chairman to resign in February, followed by preparation for the sale of its memory business the same month.

The Japanese government last week warned Toshiba to be careful who it sells the chip biz to: trade minister Hiroshige Seko said on Friday the chip business “plays a key role for the nation's employment”, and said the government would take a dim view of a sale to foreigners. ®