Microsoft taking CodePlex behind the shed and shooting it by Christmas

Advises developers to move to GitHub 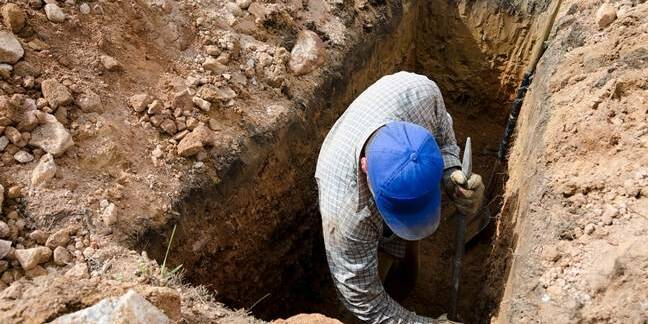 Redmond's open source code repository CodePlex is to close on December 15, 2017 and Microsoft is advising users to move their stuff over to GitHub.

The writing has been on the wall for CodePlex since early 2015, when Microsoft started its own projects on rival GitHub's servers. Since then, Redmond reports that interest in its site has dwindled and it's had fewer than 350 projects get a source code commit in the last month, while Redmond contributors on GitHub outnumber any other company's – just.

"We've had to address several issues, including a spam epidemic over several months in 2015, as spammers sought to take advantage of the CodePlex.com domain to boost their illicit activities," said Brian Harry, corporate VP at Microsoft.

"We've also seen a substantial decrease in usage as of this writing. So, it's time to say goodbye to CodePlex. As of this post, we've disabled the ability to create new CodePlex projects."

Under Microsoft's schedule, the CodePlex site will become read-only in October and by December the servers will be backed up and turned off. The archive will then become downloadable "all in common, transferrable formats like Markdown and JSON."

To make the process of switching archives easier, Microsoft has been working with GitHub to develop tools to do the task simply, and provided a guide of the most efficient ways to accomplish the job. It will also set up a redirect on CodePlex to your new code's home.

Microsoft initiated CodePlex in May 2006 as a library for developers to stash and share their open source code. It initially proved very useful, and with a less cluttered feel than rivals like SourceForge. But in 2008 GitHub launched, and quickly drew support from developers thanks to its clean implementation of sweary Linus' Git code.

Redmond tried a redesign, but it didn't work and GitHub is now the dominant repository out there. Microsoft has decided that there's no point with the hassle of running a competitor that's not popular. ®