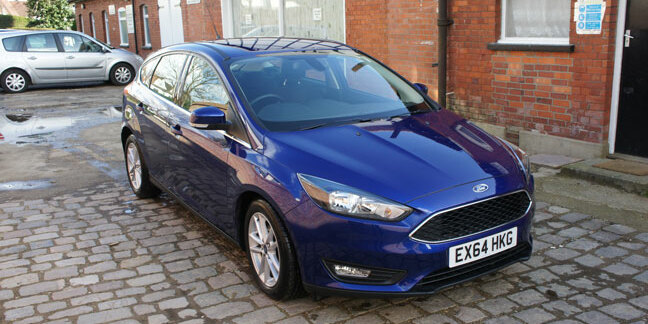 Multinational car company Ford has hired 400 developers from BlackBerry for its connected cars, shortly after announcing the building of its own data centre.

The Ottawa Sun newspaper reported that a previously announced “agreement” actually amounted to a transfer of 400 heads between companies.

Last month, Ford announced it was building a $200m data centre in Detroit, Michigan, at a rough cost of $1m per petabyte.

“Connectivity is the critical component of the future of mobility,” said Ford CTO Raj Nair in a statement. “By more than doubling our connectivity talent and establishing a research center, we can innovate faster and deliver more software and services to exceed our customers’ expectations.”

Meanwhile, around 650 folk will join BlackBerry’s new self-driving car R&D center in Ottawa, which was announced in December.

All of this forms part of both BlackBerry’s and Ford’s strategies to get into software. Modern cars are packed to the brim with onboard diagnostics and telematics, as well as infotainment systems. He who supplies the software for that sort of thing has cornered a lucrative market, as BlackBerry QNX is quietly doing with a good deal of success.

Equally, he who keeps his R&D and development in-house is probably saving a small but significant amount of time and effort, particularly when it comes to IP licensing. ®