The Engineering and Physics Sciences Research Council (EPSRC) oversees a three-tier HPC structure and is building out the second tier.

The top and most powerful tier is the ARCHER supercomputer, a Cray XC30 accessed via the UK's National Supercomputing Service. Tier 2 consists of regional centres, all interconnected through the JANET network, with the base tier 3 being individual institutions' own HPC systems.

There will be six new regional centres: 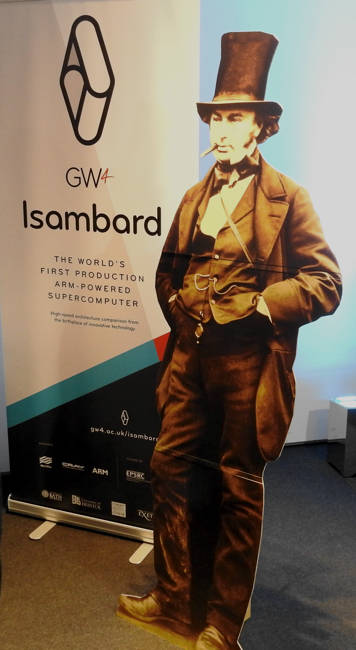 The Midlands Plus system will have 65.5TB of RAM on the x86 system, 5 x 20-core POWER 2.86 GHz nodes with 1TB RAM/node, EDR Infiniband, 1PB GPFS file system and a 10 TB SSD-based filestore for big data processing. 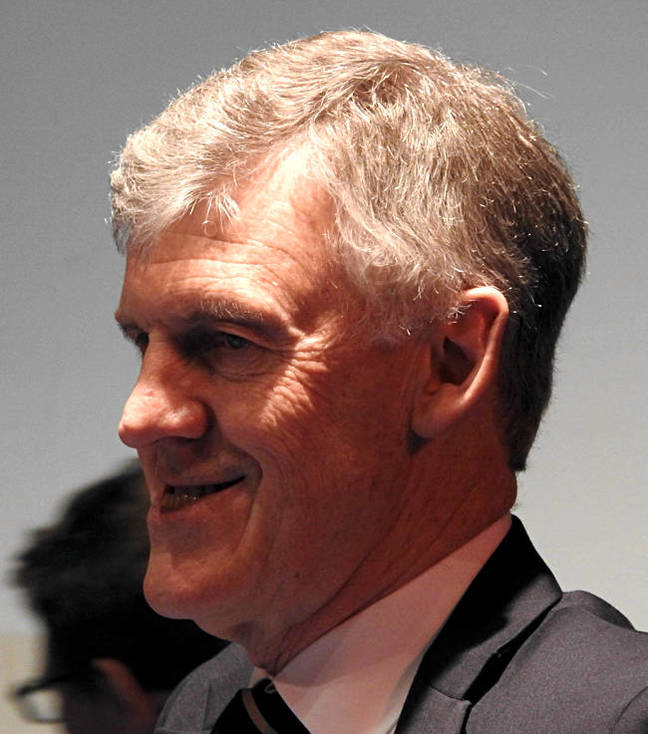 Professor Philip Nelson, EPSRC Chief Executive, said: "These centres will enable new discoveries, drive innovation and allow new insights into today's scientific challenges. They are important because they address an existing gulf in capability between local university systems and the UK National Supercomputing Service ARCHER. Many universities are involved in the six new centres, and these will give more researchers easy access to High Performance Computing." 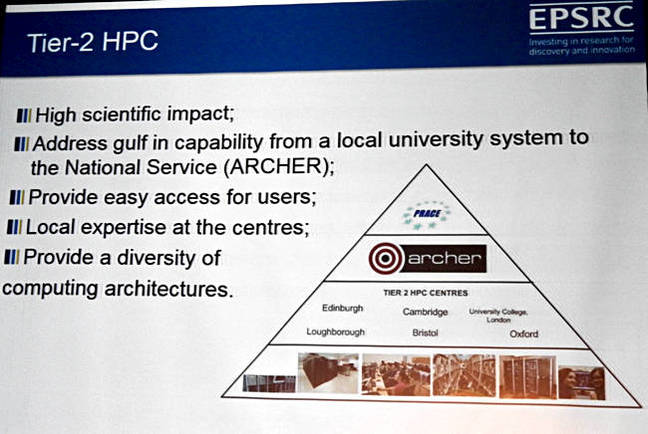 The original tier-2 HPC centres came in around 2012. The previous individual institution HPC facilities then became the tier-3 UK HPC academic layer. Since then the original tier-2 centres have grown old and the EPSRC appears to have taken the opportunity to reduce their number, and focus on centres with specialities and diverse architectures in this 2017 tier 2 funding round.

Professor Richard Catlow of the MMM centre, who is involved with the UK Materials Chemistry Consortium (MCC), said the EPSRC has shown a coherent vision in supporting HPC. The MCC models materials at the atomic and molecular levels and HPC is a crucial tool in this work. It uses some 20 per cent of ARCHER cycles, and Catlow said the tier-2 centre will enable it to do much more work.

He said that for the MCC the tier-2 resource's roles were:

At a launch event exhibition there were stands from Dell, Huawei, Lenovo, SGI and Nvidia among others. HPE was there via the SGI stand. El Reg was struck by both the Huawei and Lenovo presence, indicating they both have a focus on the UK HPC market. ®