Not looking so fluffy-wuffy now 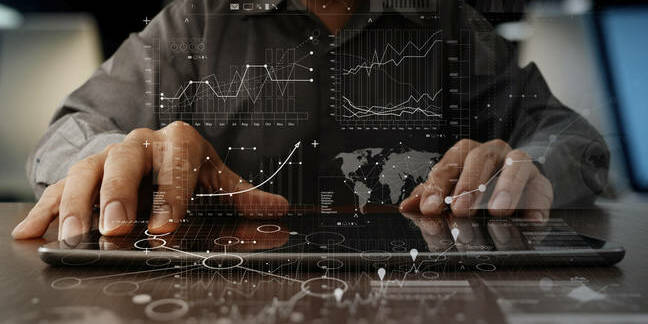 Eleven charities have been fined by the UK's Information Commissioner's Office for their dodgy dealings with donors' personal data.

Over the last two years, an ICO investigation into fundraising has found a number of charities operating in breach of the Data Protection Act. The Royal Society for the Prevention of Cruelty to Animals (RSPCA) and the British Heart Foundation (BHF) were fined £25,000 and £18,000 respectively last December.

Another 11 charities have been fined today, including Cancer Research UK and Oxfam. The ICO complains that "many of the charities secretly screened millions of donors so they could target them for additional funds" while others "traced and targeted new or lapsed donors by piecing together personal information obtained from other sources". A number of charities additionally "traded personal details with other charities creating a large pool of donor data for sale".

The commissioner, Elizabeth Denham, "exercised her discretion in significantly reducing the level of today's fines," according to the office, "taking into account the risk of adding to any distress caused to donors by the charities' actions."

Details on the specific mischiefs committed by the below charities (and the amounts they were fined) are available here:

"Millions of people will have been affected by these charities' contravention of the law," said Denham. "They will be upset to learn the way their personal information has been analysed and shared by charities they trusted with their details and their donations. No charity wants to alienate their donors. And we acknowledge the role charities play in the fabric of British society. But charities must follow the law."

The fines come as the ICO concludes a wider investigation – apparently sparked by reports in the media about charities putting "significant pressure on supporters to contribute" – into the data management practices of the sector. The office has now confirmed that "there are no other outstanding investigations into charities as part of that operation."

Denham said: "These fines draw a line under what has been a complex investigation into the way some charities have handled personal information. While we will continue to educate and support charities, we have been clear that what we now want, and expect, is for charities to follow the law." ®