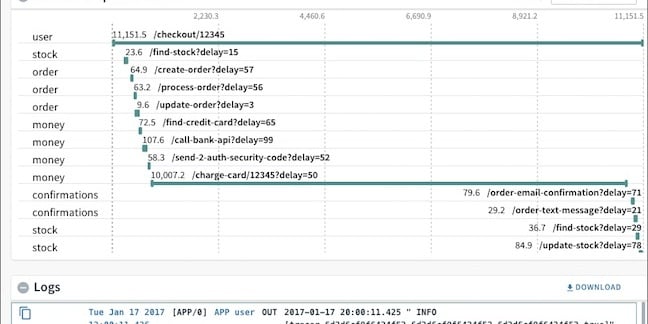 Pivotal has popped out its quarterly Cloud Foundry update, and this time there's something notable: the ability to manage fleets of Windows Servers.

PCF, as Pivotal calls its cut of Cloud Foundry, has long offered the chance to define a gold image of Linux and deploy it widely. If the gold image needs to be changed to add patches or other necessary alterations, deployed VMs can adopt those changes non-disruptively. Version 1.10 of PCF can now do that for Windows Server, too.

Pivotal's done this because it's been strong with Java for ages, but also has its eye on the oodles of .Net applications out there that could do with some help getting into the cloud or contributing to chained microservices. Microsoft-centric folk may also appreciate this release's addition of Azure Government Cloud as an IaaS deployment target and support for Azure Blob Storage.

This release also adds “isolation segments”, a feature that makes it possible to designate the hardware on which VMs will run. That's handy for compliance purposes, or to make sure a VM lands on a host with just the right hardware to make it hum. Combined with network virtualization, PCF supports NSX, and it's hoped that developers will create secure microsegments between hosts chosen for security or performance reasons. Which should make it easy to answer pointed questions about what ran just where and when and if that rig met policy requirements.

Another addition this time around is “distributed tracing”, a feature that gathers data on application performance and offers insights about where things are going wrong. The aim, Pivotal's senior director of product Richard Seroter told The Register, is to “stop making it such a murder mystery to solve every performance problem.”