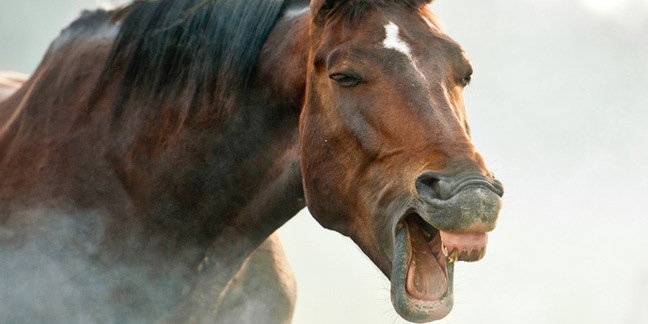 French multinational IT consultancy Capgemini is set to gobble Ciber, which has filed for bankruptcy protection under Chapter 11 of the United States bankruptcy code.

Capgemini and Ciber announced today that they have entered into an agreement pursuant, which will see the French corporation acquire the North American operations of Ciber for a total price of $50m, as the stalking horse acquirer as per the bankruptcy filing, which is yet to be approved by the US bankruptcy court.

If it is approved, Ciber may be required to hold an auction for its assets before Capgemini can go through with the acquisition. Those assets would be thrown into Capgemini's Technology and Engineering Services business unit in North America, growing it "in excess of 50 per cent" and representing "more than 15 per cent" of the French folks' business in the region.

The deal, which is expected to close by the end of Q2 2017, will see Capgemini capture some of Ciber's clients in North America, particularly in the automotive, telecommunications and media sectors. Capgemini's workforce will be swelling by an estimated 2,000 consultants in the US and 1,000 in India.

It is unclear what will happen to their colleagues who remain at bankrupt Ciber, which has around 6,500 employees according to LinkedIn. ®

Logowatch Totally, like, an expression of 'humanity and commitment' and stuff

Can you hear that? It's the world's smallest violin playing for DXC, IBM and Capgemini

Will extend IT contracts a bit, but winnow 25-supplier plan

Great, now we just need to agree the policy