Source says they're working on a sale process

NoSQL database supplier Basho is looking for a sale.

Basho Technologies provides the Riak KV (key:value) and TS (Time Series) databases to store massive data lakes. It's recently had a focus on the Internet of Things and processing at the edge.

We have been hearing that the company has fallen on hard times. It last issued a press release in September 2016. PR agencies BOCA Communications in the USA and Axicom in the UK were dispensed with earlier this year. 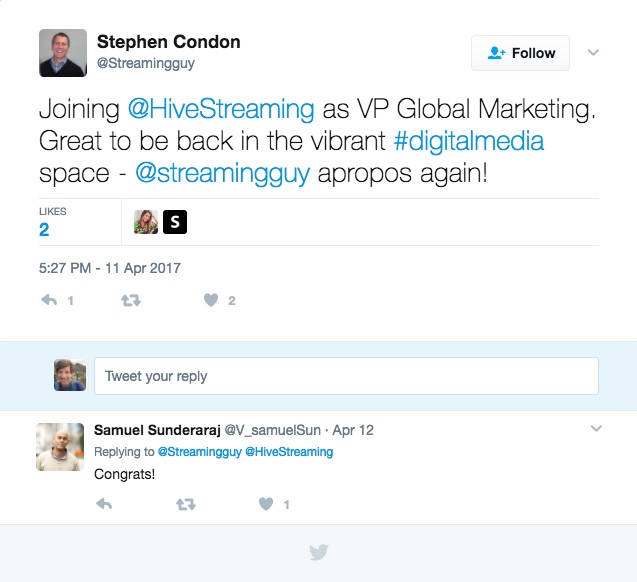 Basho has had an eventful life. Here's a timeline:

Total funding is $66m and, three years after his appointment, CEO and president Adam Wray's time appears to be coming to a close; the IoT data boom being slow to arrive.

A source close to Basho tells us it is currently working on a sale process. Good luck. ®

MongoDB, Couchbase in the crosshairs as Aerospike tries to broaden use cases
Databases28 Apr 2022 | 1

Cassandra 4.0 finally out of the gates after being delayed for last-minute bug swat

New Spark 3.0 connector will appeal to users too, analyst says
Databases5 May 2021 |