Tor loses a node in Russia after activist's arrest in Moscow

Developer and self-described 'anarchist' gets lessons in opsec 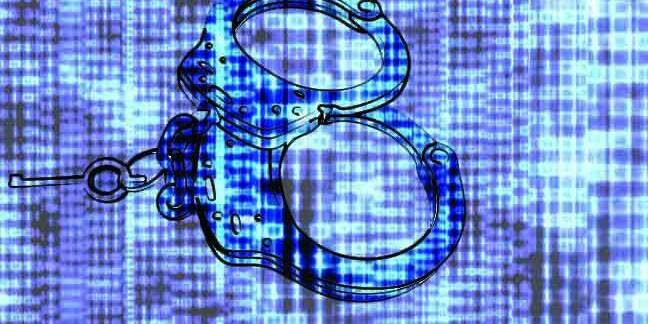 Russia is shy a Tor exit node, after a university maths teacher was arrested for his involvement in protests in that country.

Authorities have reportedly thrown the book at Dmitry Bogatov, accusing him of posting messages calling for mayhem.

According to TASS, he’ll be held for two months pending investigation. This report at Medusa.io says charges include “calling for terrorist activities or justifying the use of terrorism via the Internet” and “organising riots.”

The investigators believe he posted a forum message encouraging people to bring rags, bottles, gasoline and turpentine to a Red Square protest. His defence lawyer has countered the charge by saying video footage shows he was not at home when the message was posted, but rather was in the supermarket with his wife.

At his GitHub.io page, Bogatov describes himself as a free software activist and anarchist, but doesn’t mention his operation of a Tor exit node.

Another post at Medusa.io (in Russian here) says Bogatov ran a Tor exit node from his home. That’s corroborated in a post at Hacker News, which points out that the Tor Atlas project can no longer see Bogatov’s node. ®