Dell servers set to get a flash boost from Toshiba 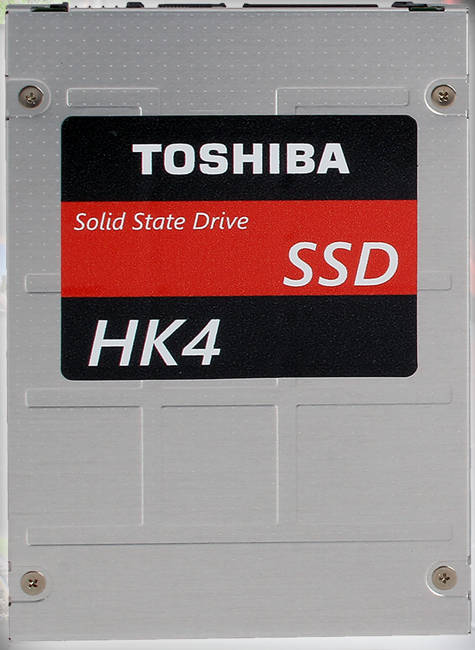 A Toshiba spokesperson said: "Dell currently offers 6Gbps SATA, but we are being added as another source (we are one of the two primary sources) as they like our performance [and] we offer SED (self-encrypting drive), as well as 1.8-inch. Its decision to add us as a 6Gbps enterprise SATA supplier is independent of its SAS plans. Toshiba is one of the two primary 12Gbps SAS suppliers as well."

OEM contracts such as these demonstrate the value of Toshiba's memory business, which is currently up for sale. ®