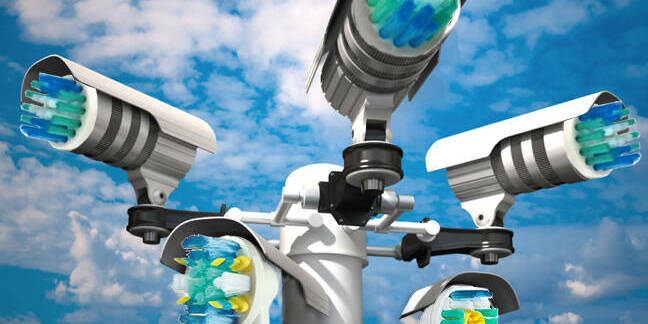 Microsoft's commitment to Azure has tickled it to the market's movement towards edge analytics provoked by the wave of IoT devices, and has launched a new analytics service so the twain shall never part.

Azure Stream Analytics (ASA) on edge devices is a new feature enabling customers to deploy analytical intelligence closer to their IoT devices and grab hold of that juicy IoT data, particularly in the Industrial IoT space, where users may need to react to operational data with exceptionally low latency.

Microsoft has committed to streaming data for some time, with its complex event processing (CEP) middleware already being set up to source data from manufacturing applications, financial trading applications, web analytics, and operational analytics.

ASA on edge devices will extend that capability down to your toaster, if you so desire, enabling vendors to run realtime analytics on multiple streams of data from a range of devices in Azure.

The advantage, according to Microsoft, is that in developing, testing, and deploying analytics from the cloud, users will only need to fiddle with the same SQL-like language for both their cloud and edge analytics jobs.

As in the cloud, this SQL language notably enables temporal-based joins, windowed aggregates, temporal filters, and other common operations such as aggregates, projections, and filters. Users can also integrate custom code in JavaScript for scenarios requiring that.

This will take place through the Azure IoT Gateway SDK and will run on Windows and Linux operating systems, supporting a multitude of hardware as small as single-board computers to old-fashioned PCs, servers or dedicated field gateways devices. ®