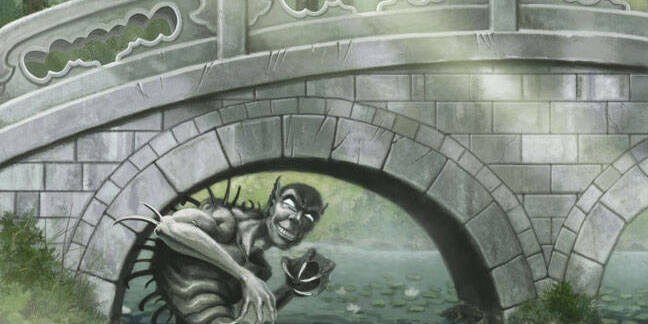 Relief available includes an injunction and damages against the party making the threats.

All that's retained, but the simplicity of the former Section 70 (272 words) has been complicated greatly – the new version is more than 1,300 words long, within a Bill topping 3,000 words.

The law now applies to "unjustified threats" over trademarks and registered designs as well as patents.

The revised law doesn't apply to actions against the primary infringer, the Intellectual Property Office's Manual of Patent Practice advises, and this advice is incorporated into law.

The new Section 70 also provides a "safe harbour" to patent holders who are merely attempting to discover the facts of whether an infringement has taken place. Trying to establish whether a product or process infringes in itself is not a "threat". However, a request to stop selling a product or using a process, or to destroy a product, may be considered threats.

In a new section, lawyers and "professional advisors" acting in a legal capacity ("acting in a professional capacity in providing legal services or the services of a trademark attorney or a patent attorney") are exempt from Section 70 threat remedies.

"This protection was added so as to curb the practice of using threats actions to disrupt the relationship between professional advisers and their clients," writes Rajesh Sagar, managing associate of IP service providers Marks & Clerk. "Although not expressly stated in the Bill, it would appear that in-house advisers can benefit from the protection provided they fulfil the conditions set out."

Discovery in this case could get very interesting indeed

Don't panic: Off and f*ck still free from Zuckerberg, for now