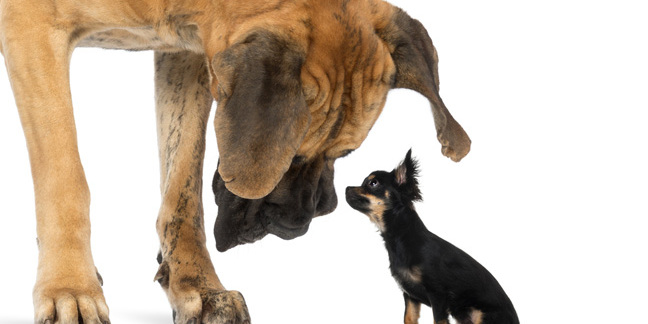 Opening yet another front in the all-flash array wars, Pure Storage has announced an XtremIO and VMAX trade-in programme – timed, of course, to co-incide with the Dell EMC World shindig in Las Vegas.

Pure, of course, claims it has no such problems and is powering ahead to a bright and shiny future, etc, with its FlashArray//X leading the way to NVMe nirvana.

It has announced an “NVMe Now” promotion running from now until October 31, with which XtremIO and VMAX customers can use a terabyte-for-terabyte trade-in programme if they buy a FlashArray//X. They can trade in and consolidate a portion of their existing installed XtremIO or VMAX capacity into the new array. Pure Storage will provide a trade-in credit for up to 25 per cent of the new FlashArray//X capacity.

Pure says there will be more details about this Evergreen on-ramp it is extending to XtremIO and VMAX customers on its blog, which wasn't available at the time of writing. ®

Do you NVMe? Pure Storage smirks at rivals amid 34% sales surge

So close yet so far: Pure fingers manufacturing balls-up for leaving firm $20m wide of its target