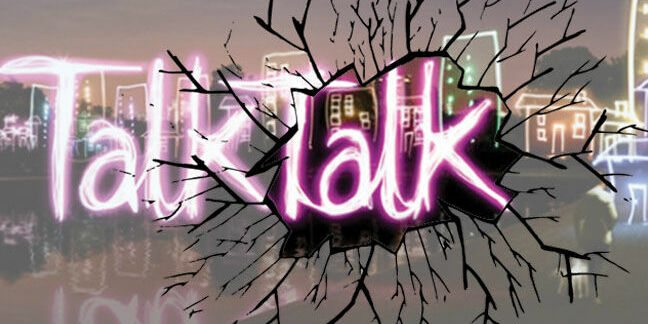 Profit before tax at UK broadband provider TalkTalk climbed 17 per cent for the firm's full-year results, but revenue was down 3 per cent to £1.8bn compared with the previous year.

The company reported that its customer base grew by 22,000 in the fourth quarter, and the percentage of customers leaving was down to 1.4 per cent from 1.64 per cent in the previous quarter.

The results are the first since chief exec Dido Harding announced in February that she would step down after seven years in the role.

Harding presided over TalkTalk during its catastrophic 2015 cyberattack, in which nearly 157,000 users' financial details were divulged, costing the company £42m. TalkTalk was later fined £400,000 by the Information Commissioner's Office.

Founder Charles Dunstone took over from Harding this month. He said today: "I'm enjoying having a more 'hands on role' at TalkTalk and I'm very excited about the progress we have already made and the prospects for the business.

"My focus for the company is growth, cash generation and profit – in that order. We will be smart about how we invest, focusing on our fixed network, avoiding other capital intensive distractions. In light of these new priorities, we have also decided to reset the dividend as we look to deliver growth and strong sustainable shareholder returns over the long term."

However, shares in TalkTalk dropped 10 per cent after the firm announced it would slash dividends to investors by one-third to 10.29p, with 7.5p pencilled in for fiscal 2018.

Martin Courtney, analyst at TechMarketView, said: "Ironically ex-CEO Dido Harding, who stepped down this month, appears to have presided over much of the apparent turnaround but TalkTalk still faces challenges in a highly competitive consumer market that sees rival retail broadband providers including BT/EE, Sky, Vodafone and Virgin Media all fighting for triple-play customers." ®