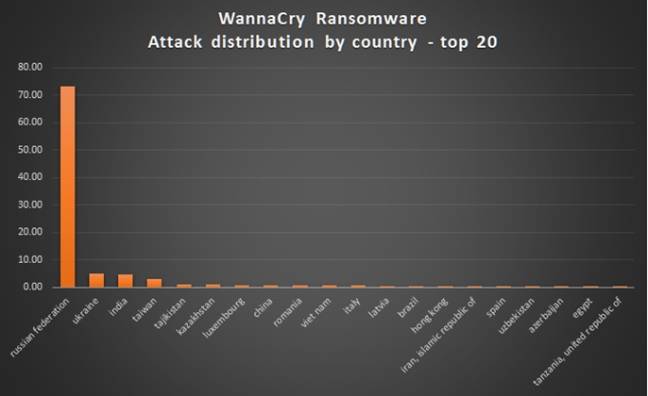 Advanced's infrastructure still down and out, recovery to take weeks or more
Security12 Aug 2022 | 19