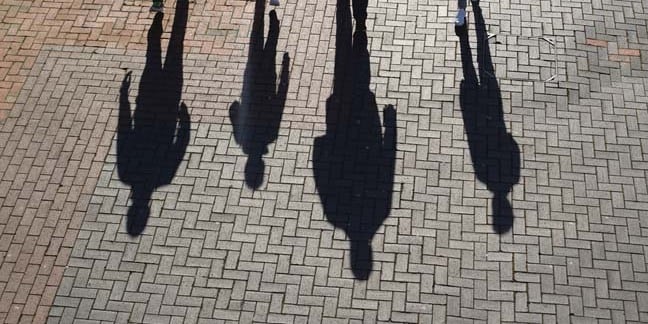 The infamous Shadow Brokers hacking crew, central players in the release of the vulnerability that led to last week's WannaCrypt chaos, have returned online with a threat to release more exploits.

WannaCrypt used the EternalBlue exploit and DoublePulsar backdoor developed by the NSA. These tools were dumped by the Shadow Brokers last month after a failed attempt to auction off the exploits.

In a long post, the Shadow Brokers criticise government and IT industry firms for not snapping up the exploits when it had the chance, months before their release. It references its posting of screenshots of Windows exploits from its haul, a development it credits for Microsoft's release of an SMB (Server Message Block) patch in March, before attempting to justify its release of tools a month later in April, warning there was a lot more where that came from.

In April, 90 days from theequationgroup show and tell, 30 days from Microsoft patch, theshadowbrokers dumps old Linux (auction file) and windows ops disks. Because why not? TheShadowBrokers is having many more where coming from? "75% of U.S. cyber arsenal".

The NSA's EquationGroup has spies inside Microsoft and other U.S. technology companies, the Shadow Brokers allege. The hacking group says it plans to sell off new exploits every month from June onwards. Windows 10, web browser and router exploits along with "compromised network data from more SWIFT providers and Central banks" are among the items that might be offered through the "dump of the month" service.

The Shadow Brokers' motives are far from clear. The group said it would shut down operations permanently providing a "responsible party is buying all lost data before it is being sold", a comment seemingly addressed towards the NSA. ®