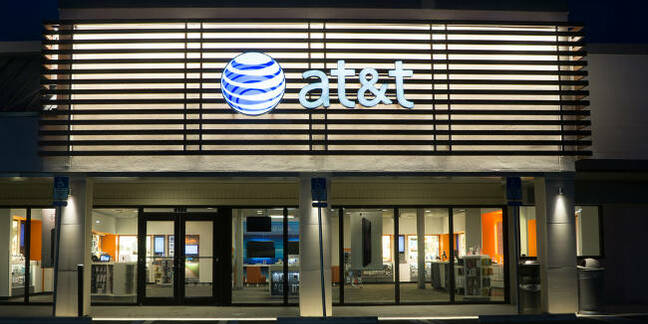 A union representing 40,000 AT&T Mobility workers is threatening a nationwide strike this weekend after negotiations with the telco stalled.

The Communications Workers of America (CWA) said on Wednesday that union members in 36 states are set to join picket lines outside of AT&T retail stores this weekend if the company can't deliver "serious proposals" for a new contract that would include job protections for the workers.

"The clock is ticking for AT&T to make good on their promise to preserve family-supporting jobs for more than 40,000 workers," CWA District 1 vice president Dennis Trainor said in announcing the ultimatum.

"We have made every effort to bargain in good faith with AT&T, but have only been met with delays and excuses."

Among the concessions being sought by the CWA are protections for employee wages and benefits. The union is also protesting what it says are AT&T's "pervasive efforts" to outsource customer support jobs.

The workers would be joined in their protest by CWA members in AT&T's DirecTV and wireline businesses. The picketting is set to kick off at 3:00PM Eastern time on Friday.

AT&T, meanwhile, said it was prepared for the strike, and defended its negotiating position thus far. The telco estimates that the striking workers account for about 13 per cent of its total workforce.

"We're continuing to bargain, and it's baffling that union leadership would consider calling a strike when we're offering terms in which their members – some of whom average from $115,000 to $148,000 in total compensation – will be better off financially," a spokesperson told The Register.

"What's most important is we're all family, whether you're a union member or not. Like any family we have our disagreements but we'll sort them out. We've reached 29 fair agreements since 2015 covering over 128,000 of our employees, and we're confident we can do the same here."

While this would be the first time members of AT&T Mobility went on strike, it is far from the first conflict between the telco and the CWA. In March, 17,000 wireline workers from the CWA went on strike before reaching an agreement that they would no longer be asked to work outside their areas of expertise.

Relying on AT&T, Verizon and T-Mob US to protect you from SIM swapping? You better get used to disappointment