'Orphan memory' could unlock more secrets hidden in our universe 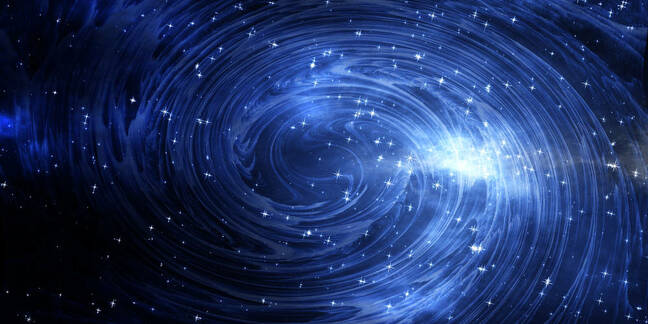 A team of physicists has proposed a new idea about gravitational waves that will allow other researchers to find more exotic objects in space.

Gravitational waves, which were predicted by Einstein’s Theory of General Relativity, were finally detected in September 2015. These waves are produced as objects in space accelerate and move, leaving behind a ripple of energy that travels through spacetime.

The signals left over allow researchers to piece together information behind the source of the emissions. So far, the Laser Interferometer Gravitational-wave Observatory (LIGO) has only detected particularly violent events, such as the merging of black holes.

But the new concept called “orphan memory” proposed by a group of researchers from the Monash University and the Australian Research Centre of Excellence for Gravitational Wave Discovery, Australia, predicts that more unusual events can be found too.

A paper published in Physical Review Letters describes how gravitational waves stretch out spacetime, leaving a permanent mark – or a kind of “memory” – imprinted in the fabric of the universe. These memory bursts leave a smaller strain than the parent gravitational waves, which aren’t directly detectable, making the memory effect an “orphan.”

It could give researchers a chance to spot gravitational waves at higher frequencies not detectable using LIGO in its current form. These memory bursts might be detectable as advanced LIGO increases in sensitivity.

“If there are exotic sources of gravitational waves out there – for example, from micro black holes – LIGO would not hear them because they are too high-frequency,” Lucy McNeill, lead author of the paper and researcher at Monash University, said in a statement today.

“But this study shows LIGO can be used to probe the universe for gravitational waves that were once thought to be invisible to it.” ®

LISA Pathfinder sniffed out gravitational signals down to micro-Hertz