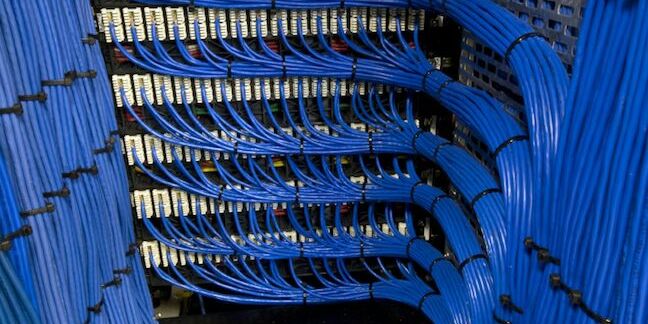 US government agencies are falling behind on their plans to consolidate data center facilities to cut IT costs.

This according to a report [PDF] from the US Government Accountability Office, which found that just three agencies have made up the bulk of data center closures as part of the Data Center Optimization Initiative.

Back in 2014, Congress passed a measure called the Federal Information Technology Acquisition Reform Act (FITARA) that, among other things, called for 24 government government agencies to get a handle on the data center sprawl that was driving up IT spending costs.

According to the GAO, however, only a few agencies have actually moved to close down their extra data centers, and as of April, the Departments of Commerce, Defense, Homeland Security, and Treasury accounted for 87 per cent – or around $2bn – of the total $2.3bn saved from reducing the number of data centers.

"Further, 23 agencies reported about $656 million collectively in planned savings for fiscal years 2016 through 2018," the report noted.

"This is about $3.3 billion less than the estimated $4.0 billion in planned savings for fiscal years 2016 through 2018 that agencies reported to GAO in November 2015."

The report goes on to note that all but one of the 24 agencies have yet to deliver a complete plan for how they will be fully compliant with the consolidation plan's requirements. In other words, agencies aren't just behind schedule – they haven't even finished making their schedules yet.

Now the GAO is recommending that the Office of Management and Budget (OMB) step up its enforcement of the data center consolidation plan and push the agencies to move forward with their plans to consolidate their data centers and close down little-used or redundant server farms.

"Until OMB improves its oversight of the information in agencies' strategic plans, and agencies complete the missing elements, they may be challenged in fully implementing the data center consolidation and optimization provisions of FITARA," the report concludes.

"Further, until OMB improves its oversight of agencies' reporting of cost savings and agencies address inconsistencies in their reporting, savings will likely continue to be underreported." ®