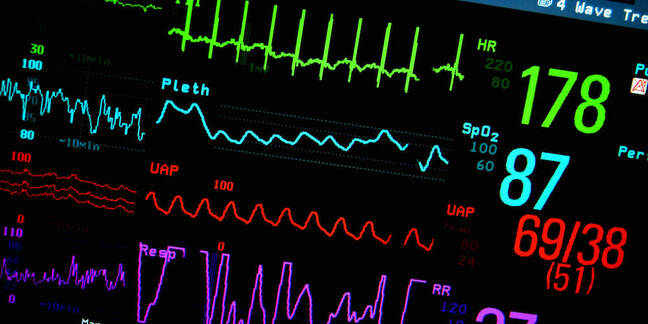 The UK health sector accounts for nearly half (43 per cent) of all data breaches, according to new research.

A study of figures from the Information Commissioner's Office (ICO) by data security firm Egress found that human error, rather than external threats, was the main cause of breaches across every sector of the UK economy.

Human error was the main cause of the 221 breaches that took place between October and December 2016. Pratfalls included: loss of paperwork (24 per cent); data faxed/posted to the wrong participant (19 per cent); data sent by email to incorrect recipient (9 per cent); and failure to redact data (5 per cent).

Although healthcare suffered the highest volume of incidents, other sectors are experiencing a more rapid increase. The courts and justice sector has seen the most significant surge, a 290 per cent hike since 2014, placing it in the top five worst affected industries by the last quarter of 2016.

Other marked rises can be seen in central government and finance industries – 33 and 44 per cent respectively.

Across all sectors, the total number of security incidents reported has increased by almost a third (32 per cent) since 2014. ®

Five NHS trusts do DeepMind data deal with Google. One says no