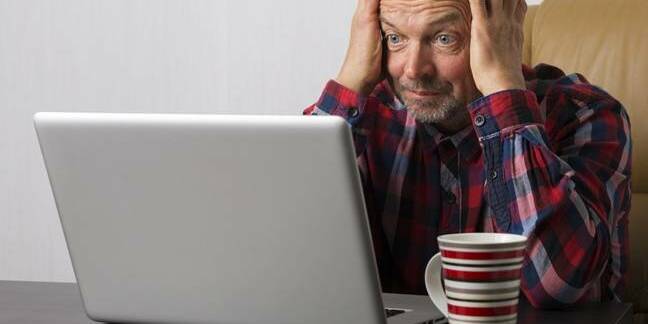 The merger between Dell and EMC has caused havoc for partners attempting to raise invoices with the borg, as its "new combined customer base" is having problems issuing purchase order numbers.

One UK-based distributor told The Register: "This has been the bane of my life for the past 10 days. I have five major orders that have not been processed, which is obviously causing a lot of problems for us and our customers.

"Their lack of engagement on this issue is typical of their arrogant approach. At the moment everything is delayed and it's doubling our work process as we're trying to work around the problem."

The issue appears to be affecting partners globally. Another customer based in Australia told us his company is experiencing problems because of the internal glitch within Dell EMC.

"I have been waiting for weeks for a PO number so that I can invoice them and have repeatedly escalated the issue. I'm promised a PO by Friday every week but it never arrives."

He said the issue first appeared at the beginning of May, with an update last week informing him that the company "unfortunately still [has] no new PO for you yet, so please feel free to escalate this to the Partner Manager".

A Dell EMC spokesman said the company was aware some of its partners have experienced a "slower than desired" handling of their purchase orders, blaming the delays on "a higher than anticipated demand" from its newly combined customer base. "Dell EMC takes these issues very seriously," he said.

"An important tenet of the Dell EMC Partner Program is open and transparent communication with our partners, striving to exceed their expectations. We are doing our utmost to address and resolve the situation as rapidly as possible."

They're buying into the hype: Hyperconverged system kit sales hit $4.15bn for Q4 2018

Dell/VMware and Nutanix dominate, HPE best of the rest