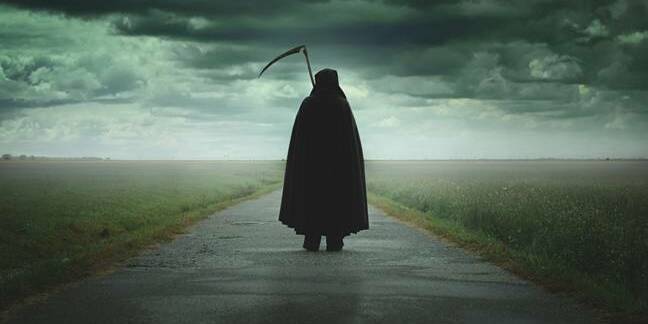 BAE has its fingers in many pies, including the online sphere, and in 2011 it bought Danish firm ETI and added it to its Systems Applied Intelligence division. ETI had invented an online surveillance tool called Evident.

"You'd be able to intercept any internet traffic," a former employee told the BBC. "If you wanted to do a whole country, you could. You could pin-point people's locations based on cellular data. You could follow people around. They were quite far ahead with voice recognition. They were capable of decrypting stuff as well."

One of the first customers for the Evident software before the ETI acquisition was the Tunisian government, which was then run by the now-ousted President Zine El Abidine Ben Ali. According to a former Tunisian intelligence official, the software was used to track down those opposed to the president's autocratic rule.

"ETI installed it and engineers came for training sessions," he explained. "[It] works with keywords. You put in an opponent's name and you will see all the sites, blogs, social networks related to that user."

Ben Ali was forced to flee the country and seek asylum in Saudi Arabia after riots in Tunisia kicked off the Arab Spring. He currently has multiple life sentences hanging over his head for theft and for his brutal repression of protests.

But the Arab Spring provided a huge boon to the internet surveillance industry. Panicked Middle Eastern governments sought means to keep themselves in power and crush dissent, and BAE was happy to sell them the tools to do so.

“Due to the strict national security and confidentiality regulations we operate under, we are unable to comment on specific contracts or share confidential information," BAE told The Reg, noting that it feels the BBC report is inaccurate in some regards.

“BAE Systems is committed to operating ethically and responsibly. We have robust policies and procedures in place to ensure that our international exports to overseas governments are all fully compliant with international export regulations as well as our own strict criteria to evaluate every potential contract. If we believe there may be a risk of misuse, we will refuse the business.”

Freedom of information requests from the BBC and the Denmark newspaper Dagbladet Information show BAE sold systems to Saudi Arabia (a country with a very dodgy record), the United Arab Emirates, Qatar, Oman, Morocco and Algeria. According to dissidents the systems were highly effective.

"I wouldn't be exaggerating if I said more than 90 per cent of the most active campaigners in 2011 have now vanished," says Yahya Assiri, a former Saudi air force officer now in exile.

Subsequent events have shown the extent of such technology sales in the Middle East, with regimes falling and leaving all sorts of embarrassing documents lying around. Sales of Evident were good and the software now comes with added decryption add-ons, but the British government expressed concern that the software could be used against the West.

"We would refuse a licence to export this cryptanalysis software from the UK because of Criteria 5 (national security) concerns," the British export authority told its Danish counterparts in an email over the sale of Evident to the UAE. The Danes approved the sale anyway.

The consequences of such sales could come back to haunt the West, according to Dutch MEP Marietje Schaake. She warns that the costs could be very heavy indeed.

"Each and every case where someone is silenced or ends up in prison with the help of EU-made technologies I think is unacceptable," she said.

"I think the fact that these companies are commercial players, developing these highly sophisticated technologies that could have a deep impact on our national security, on people's lives, requires us to look again at what kind of restrictions may be needed, what kind of transparency and accountability is needed in this market before it turns against our own interest and our own principles." ®