Alt-net providers call for ads to be reviewed 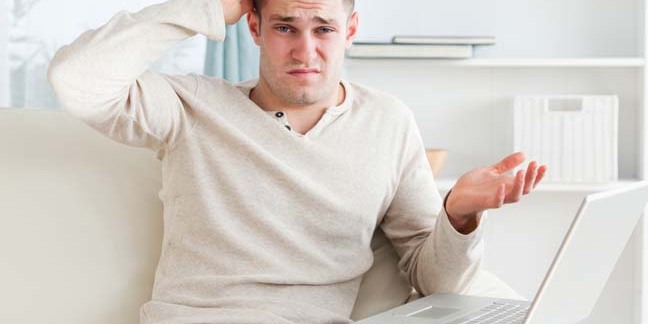 The research, conducted by market research agency Opinion Leader using focus groups in London, Sheffield and Swansea, found that the majority of participants were confused about what "fibre" meant.

Alternative network providers Gigaclear, Hyperoptic and Cityfibre have presented the findings to the Advertising Standards Authority (ASA), which is currently reviewing advertising of broadband services labelled as fibre.

One participant commented: "There's no competition between fibre and part-fibre... It's like choosing between an awesome car and a bus."

However, participants were still unable to distinguish which adverts were for which product after researchers explained the difference.

Neil Samson, director at Opinion Leader, said: "Participants typically understood that a full-fibre service represented a step-change in the quality of their broadband – in speed, reliability and consistency – and felt misled by products delivered over copper phone wires or cable being advertised as 'fibre'."

Greg Mesch, chief exec at CityFibre, said consumers won't be able to make an informed choice unless the terminology is made clear. "We urge the ASA to conclude that a change to the advertising rules is required," he said.

The ASA said: "We're now scoping a review of how we interpret the Advertising Codes when judging the use of the term 'fibre' to describe broadband services. In particular, we will be considering whether the use of that term is likely to cause people to be materially misled. We will provide an update with more information later this summer."

According to Ofcom, just 2 per cent of homes and businesses receive full-fibre services, with the vast majority of customers receiving their broadband over partially fibre networks – the final connection being delivered via copper lines. ®

Matthew Hanley, Connor Allsopp get 12 and 8 months in the clink, respectively