'The reduction in leverage is significant' – Parker 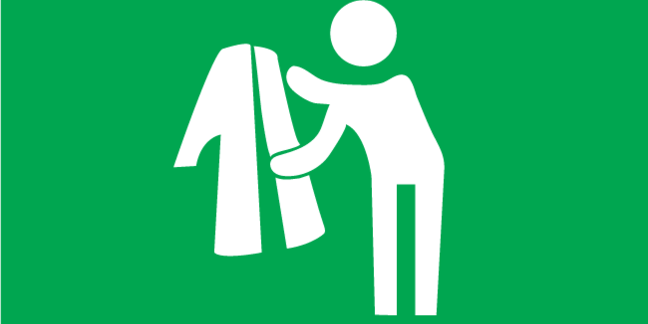 Everyone’s favourite people pimp Capita has permanently outsourced its Asset Services businesses to Link Administration for £888m – a fleeting injection of cash in the bank that will be used to reduce debts.

The sale, confirmed to the London Stock Exchange late on Friday, is one of the levers Capita’s hard-pressed board is pulling to recover lost profits; net profit slipped to £42.3m in 2016 from £55.6m in 2015.

Undocking Asset Services from Capita will cost around £72m (including a £17m one-off pension contribution). “The net cash proceeds are intended to be used to reduce indebtedness.”

Capita issued its first-ever profit warning last year, caused by struggles in the IT reseller and workspace recruitment services sectors, costly delays in a congestion charging contract with Transport for London, and conflict in the Co-Op “transformation” project.

The solution, management decided, was to cut out a layer of middle management, put 2,250 people at risk of redundancy, offshore more jobs to India and use robots to “achieve scale automation” across some operations.

CEO Andy Parker, who resigned in March and will leave once a replacement is found, said in a statement:

“Last year we set out a strategy to simplify and streamline Capita by repositioning the group and refocusing on delivering technology-enabled business and customer management solutions that make business processes smarter and deliver better customer service.

“This disposal is an important step in realising this strategy. We have achieved an attractive price and the reduction in leverage is significant,” Parker noted.

It reckoned the various standalone divisions had people employed in duplicate job functions and there could be additional room for consolidation. ®