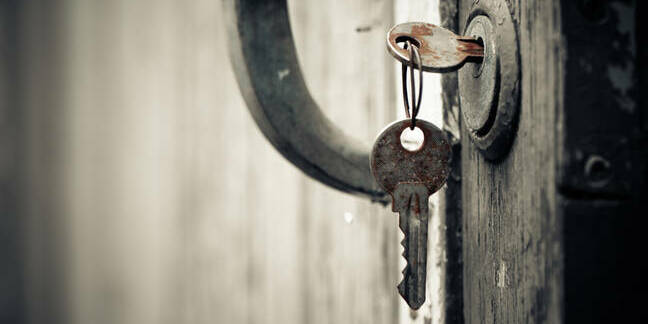 The Australian government looks set to take a hard line on encryption at this week’s Five Eyes meeting, and encourage the other nations in the network to jump on the back-door band wagon.

The Five Eyes nations - the UK, United States, Canada, Australia and New Zealand - have an agreement to gather and share intelligence, and are meeting this week to discuss national security.

Talks are expected to focus on how to force tech companies to introduce back-doors into their previously encrypted products.

The UK government has already indicated it is thinking of going down this path - plans that have gone down like a lead balloon with tech experts and privacy campaigners - but its Australian counterpart has been more forthright in its praise of the idea.

In a statement, Australian attorney general George Brandis said that he would “raise the need to address ongoing challenges posed by terrorists and criminals using encryption” as his government’s priority issue at the Five Eyes meeting in Canada.

“These discussions will focus on the need to cooperate with service providers to ensure reasonable assistance is provided to law enforcement and security agencies,” Brandis said.

Meanwhile, prime minister Malcolm Turnbull used a speech this weekend to emphasise his government would be pushing for weaker encryption measures at the two-day meeting.

“The internet cannot be an ungoverned space,” he said. “We cannot continue to allow terrorists and extremists to use the internet and the big social media and messaging platforms – most of which are hosted in the United States I should say – to spread their poison.”

He continued to say that one of the “key focuses” of the Five Eyes meeting would be on how to prevent terrorists and criminals from using “these extraordinary tools” - which he also acknowledged had been “such a blessing for mankind”.

Turnbull said that “the rule of law must prevail everywhere online was well as it does today in the analogue, offline world” - although arguably asking firms to introduce back doors would effectively open up Joe Public’s online interactions to interference in a way that the rule of law in the analogue world does not.

Meanwhile, the criminals would most likely get around the law by developing their own (illegal) encrypted messaging apps - y’know, because they’re criminals.

Turnbull said his government would raise the debate at the G20 summit on 7 and 8 July. The rotating presidency of the G20 currently lies with Germany, another nation that has recently come out in favour of anti-encryption laws.