Looking for an Ubuntu Unity close cousin? Elementary, my dear...

Ubuntu's Unity interface is gone, which means there's one less desktop to choose from in Linux-land. And while dozens remain to choose from, Unity was one of the most polished out there. Many will miss its detail and design.

One of the desktops that is nearly as well polished, and therefore worth Unity fans considering, is the not-quite-as-new-kid on the block, Elementary OS.

Elementary OS actually began in 2011 as a theme for Ubuntu. It has evolved well beyond that now, with its own homegrown desktop environment dubbed Pantheon, 13 custom apps, and a distinct and very nice set of custom icons and themes. Under the hood it's still very much Ubuntu/Debian, so all the commands and basic apps you're used to will be there, even if you have to install them yourself. The Ubuntu/Debian underpinning also means you get the security and stability of those projects.

I've tested Elementary OS quite a bit over the last few years and I can say that, if you were put off by the bugginess of early releases, it's worth another look. The latest release, called Loki, has been very stable in my testing and features some really nice homegrown apps. The Elementary OS team is very good at getting the core of an app right and then polishing up the details over time. 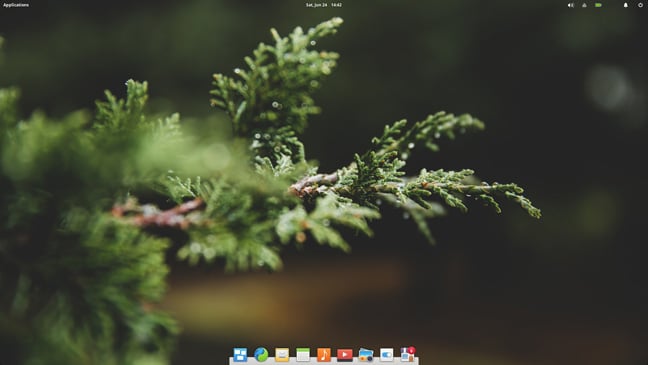 The stock Elementary OS desktop is reminiscent of GNOME 2.x

The Calendar app is awesome, though GNOME Calendar has improved lately, and the settings app Switchboard does a nice job of integrating Elementary-specific control panes with the few GNOME panes the project uses. And the file browser app offers something I still miss from way back in my OS X days – a column view.

That reminder of OS X is a common complaint about Elementary OS, though aside from the Files app – which very obviously apes OS X's Finder (one of the better file browsers out there in my view) – most of Elementary OS does not strike me as OS X inspired. I find it more of a cross between Xfce and GNOME 2.x. Indeed the developers originally started working on it back when GNOME 3.x was announced. In that sense it really has more in common with MATE and Xfce than OS X.

Still, for a couple of reasons, Elementary OS seems to attract more than its fair share of haters. Some of it is because it's been dubbed an OS X ripoff, which, again, it isn't. There is, however, another thing that rubs many people, including me, the wrong way: the project's "pay what you want" approach to downloads.

When you go to the Elementary OS downloads page, the UI is designed such that it seems like you have to pay for the distro. If you want it for free you need to enter a zero and then hit download. I've called this a deceptive UI in the past and I stand by that. It is deliberately designed – by developers who very clearly understand design – to mislead you into paying.

There's nothing wrong with charging for a product of course. Software under the GPL is free as in freedom – it doesn't have to be free as in beer. The problem is how Elementary OS tries to get that money. I bring this up mainly because the latest release of Elementary OS, which arrived early this year, adds the project's "pay what you want" approach to Elementary OS to applications in the distro's App Center.

The same UI shows up in the App Center as well. There's a suggested price (usually less than $3) and then a drop down menu if you want to give more to support the project. To get the app for free you need to type in a zero, at which point the button changes to "free." Sigh.

Maybe it's just me, but I find this UI irrationally irritating, because it implies that given a button that says "free" I would never choose to pay. To me that's depressing in its assumption of the worst in humanity – that given a chance to get something for free we users would never pay for it. 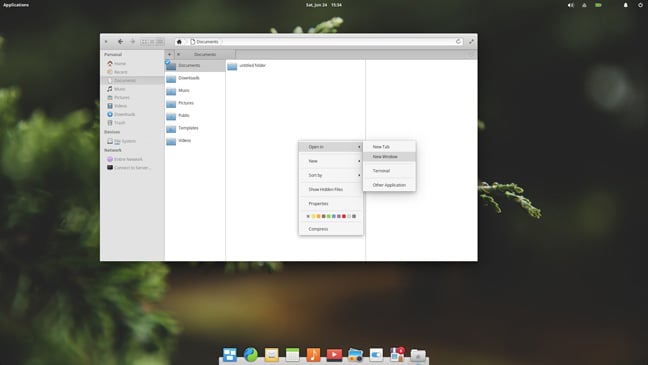 It's a shame because I think the idea of getting some money back into open-source development is a cause well worth supporting. Especially for small application developers who make wonderful pieces of software that are just not big enough or widely used enough to ever get corporate sponsorship or other popular open-source means of funding. In fact I think that solving this problem – how to compensate small developers for their efforts – is one of the biggest challenges facing the open-source world.

In that sense I'm very happy to see the Elementary OS developers doing something to help out. I happen to dislike the UI and experience, but I'm glad it's out there because there are probably plenty of people who will think it's just fine and will be happy to pay the developers behind that software. And that's great news for developers and might even help draw more of them to Elementary OS. More developers would mean more apps for users, which is part of why it's in your own best interest to put some money toward the software you use.

That said, developers who want payment must sign up via Elementary OS's Developer Center. It is not, in other words, going to help them get paid outside Elementary OS.

It'll be interesting to see what happens to Elementary OS apps, and how much the distro appeals to developers, as Snap packages and Flatpaks begin to become more common. Will developers want to put effort into something that's only for one distro when there's a packaging mechanism that reaches them all? Will Elementary OS's efforts to get some money to developers make it upstream to GNOME? 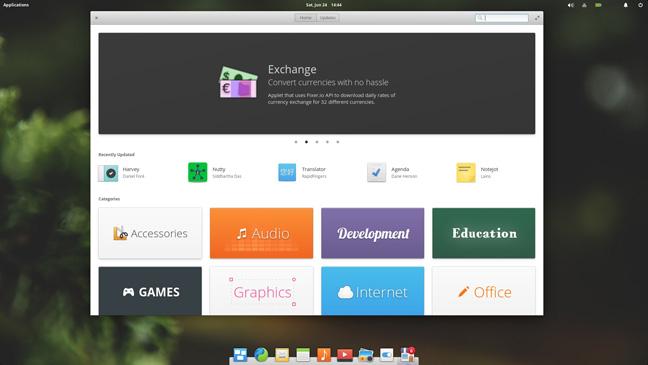 What would be the best of both worlds is an application store for Flatpak/Snaps that features a pay what you want button next to a free button and worked on every distro.

Until that brave new world arrives, Elementary OS makes a very capable Linux with a very well-polished desktop and set of applications. Elementary OS gets even more impressive when you do a little digging and realize just how few developers are working on it. It outdoes some much larger distros in quite a few places; of course it does have that Ubuntu base to build on, whereas Ubuntu has to worry about design and, well, Ubuntu.

Still, if Ubuntu's transition to GNOME isn't for you, then the current Elementary OS release is well worth a look. It makes a very different, but similarly well thought out, replacement for Unity. ®