Safe to assume the money will keep getting better 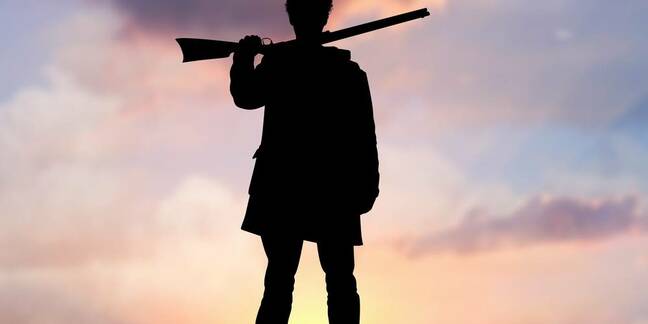 Some security-conscious organizations award hackers up to $900,000 a year, according to what's touted as the biggest bug bounty industry report to date.

Programs that acknowledge, validate and resolve submitted vulnerabilities receive the most attention from researchers, according to HackerOne – as would be expected.

In the face of increased bug bounty program adoption and federal agencies' recommendations, an astounding 94 per cent of the top publicly traded companies have no vulnerability disclosure policy that's available to the public. This remains unchanged from 2015.

Findings from HackerOne's 2017 The Hacker-Powered Security Report are summarized in a blog post, here. ®