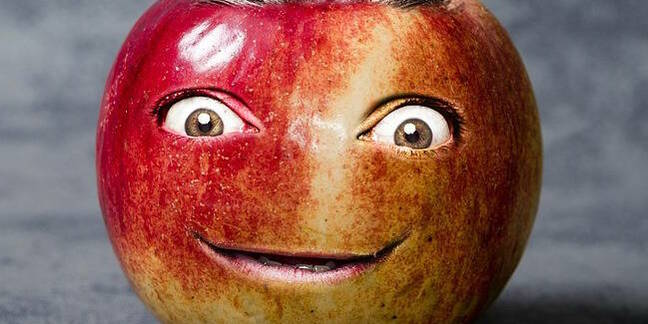 Kinetica, the in-memory GPU-accelerated database, has pulled in $50m in its first major venture capital financing round.

The figure - large for Series A funding - was revealed by the company today, and takes its total venture funding to $63m.

Kinetica started life in 2009 as a US Army research project, with co-founders Amit Vij and Nima Negahban being brought in to develop a database that could track terrorists in real time.

The result was a SQL database powered by GPUs to speed up processing of queries - and Vij claims the company is “five years ahead of the curve of comparable technologies”.

They “rely on heavy indexing schemes … and can never catch up with data feeds as they constantly keep accruing”, he said, while Kinetica’s tech allows “brute force computing in real time”.

Vij said his company “had been displacing those juggernauts for several years now", and "occupies, many times, one tenth of the hardware, and are usually 100 times - if not more - faster than any leading database”.

The aim, he said, was to “provide an Apple-like solution for the enterprise”.

“In the consumer market, folk gravitate to Apple because it’s an easy ecosystem where you can add Apple-friendly devices and it all works as one system,” he said.

“Enterprise doesn’t really have that - often, people are duct-taping 5, 10, 20 different open source technologies together to do this. You need to do a lot of work for those technologies to solve problems for an enterprise.”

Currently, Kinetica's customers include the US Postal Service and pharma company GlaxoSmithKline, and Vij added that it was “gaining traction” in the financial and consumer packaged goods sectors. The company has put its total addressable market at $30bn.

The latest cash will be funnelled into sales and marketing, as well as to expand engineering teams to make sure the company takes advantage of the growing interest in machine learning, connected systems and the Internet of Things.

The 75-strong company is expected to open new offices, and Vij said staff numbers would grow to 100 by the end of this year, and double by the end of 2018. ®