Memory and flash fabber Samsung is boosting production, convinced that high demand for chips is here to stay.

It says it will invest KRW 30 trillion ($26.1bn) by 2021 in its existing plant in Pyeongtaek, South Korea, to expand its semiconductor fabrication capacity. This fab, claimed to be the single largest in the industry, is now making 64-layer 4th generation V-NAND flash chips. 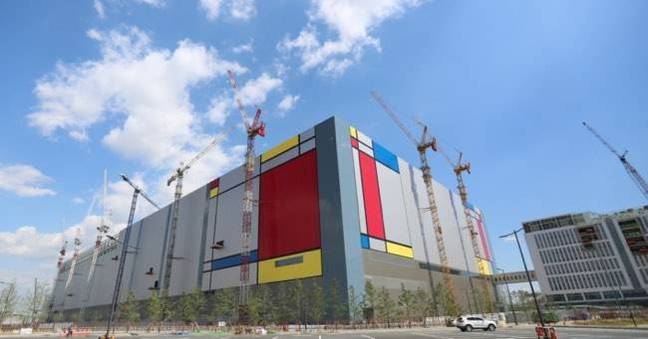 It will also put KRW 6 trillion ($5.2bn) towards a new semiconductor fabrication line at its site in Hwaseong with the latest equipment, including Extreme Ultra Violet (EUV) kit, being installed.

Samsung may expand its semiconductor manufacturing capacity in Xi'an, China, by adding a second fab there. The existing factory is operating at full capacity.

All together Samsung could spend KRW 37 trillion ($32.1bn) to increase its worldwide production facilities. ®