Microsoft's Azure chief: What's good for cloud is good for on-premises too

I asked Guthrie about Azure Stack, a cut-down implementation of core Azure services delivered as a pre-configured box. 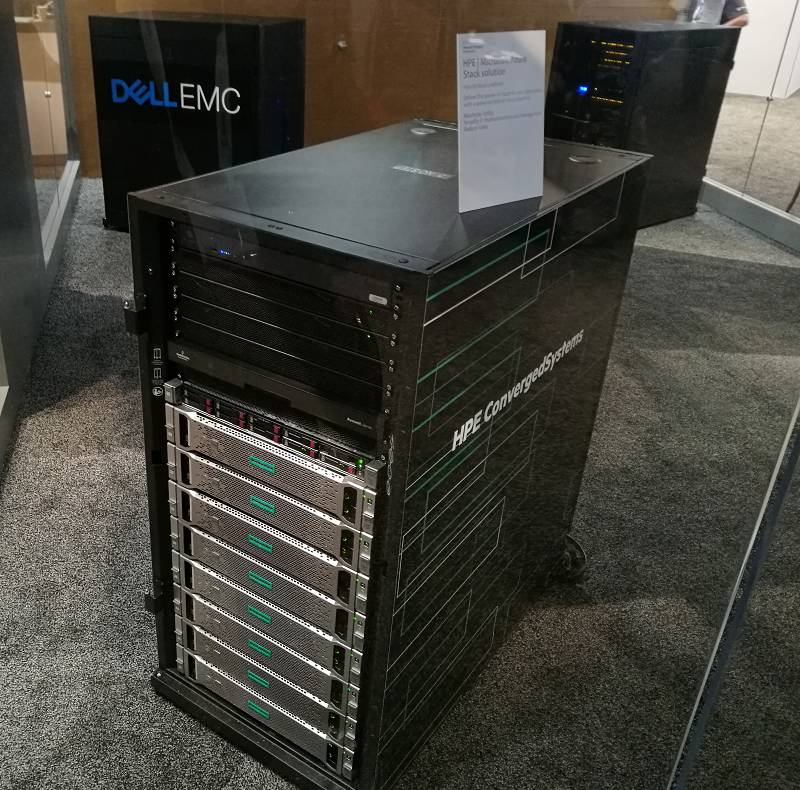 Why though is Azure Stack locked down so that you have to buy a pre-configured system?

“The thing that we heard from customers, and the reason why we pivoted Azure Stack to support pre-certified hardware, was some of the experiences people had had with OpenStack and other technologies, where they really struggle to deploy and run solutions in a production environment.

“Cloud isn’t just about compute, it’s the network, it’s the storage system, and it’s the dependency across all three of those.

“We talked to lots of customers who said, please don’t do that. The model we came up with instead was to work with a large spectrum of hardware providers, HP, Dell, Lenovo, Cisco and Huawei. Those are the five largest server manufacturers in the world. They will have systems that start with three nodes, not massive big purchases, that you can unbox and plug in. And have a fully working cloud in a day or two. Regardless of whom you call, we own the whole solution.”

On the software side, our pricing for Azure Stack supports a consumption-based model. Just like public cloud you pay for what you use. That resonates with customers, who are used to on-prem software where you have to buy everything up-front.

Now that Microsoft is so invested in cloud technology, are its on-premises products falling behind?

“If anything I think the on-premises solutions are advancing faster,” says Guthrie. “If you take SQL Server, previously we would release every two to three years. Last year we had probably the biggest release of SQL we’d ever done, with SQL Server 2016. Six months ago we did SQL 2016 SP1, which added all the programming model features – which had only been in Enterprise – to all editions. This summer we’ll ship SQL 2017 and that’s the first time we’ve done a major rev of SQL in just a year. That version will run on Linux, on Docker, has a whole bunch of AI capabilities.

“One thing about that SQL story is that the code for it has been running inside Azure this past year as well. We’ve battle-hardened it now with over two million databases in production. Now we’re able to take our cloud telemetry and say, let’s build a query optimizer, how do we handle that? That translates into faster innovation on premises.”

As we close, Guthrie says that today’s developer strategy stitches together services, rather than building from scratch. From his perspective that means Microsoft’s cloud services, including the business and CRM services in Dynamics 365.

“I look back to when I used to do ASP.NET talks – you came to many of them. Let’s build an MVC app, let’s create a product object, and a customer object, and I’d show filling in the data and entity frameworks to stick it in a relational database. That’s powerful.

“It’s even more powerful, though, if you can program against a product object that has tax information, and has the whole invoicing, general ledger, balance of payments, payroll, cash flow management, all integrated with that.

“Suddenly you start not with a blank sheet of paper but with some scaffolding that maybe can’t handle every app, but for a heck of a lot of apps enables you to take advantage of not just object and data capability, but pre-built screens, pre-built forms, pre-built validation. We’re going deeper and deeper in the business app space.”

New productivity, or new lock-in? It is both, but a remarkable change for a company once locked in an on-premises world. ®