Oracle, Amazon, Google, and Salesforce finally agree on something 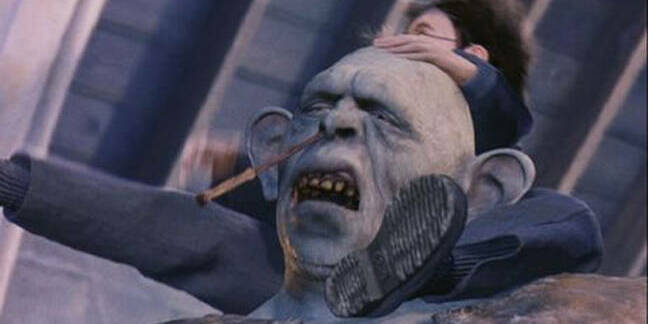 Some of the biggest names in IT are joining forces to create a lobbying effort focused on patent reform in the US.

The High Tech Innovators Alliance (HTIA) is backed by eight tech giants that will lend their money and expertise to getting new laws and rules passed to make it more difficult for patent trolls to sue them and others.

"HTIA supports balanced reforms in the Patent and Trademark Office [PTO], the courts and Congress that address the root causes of these problems, while advancing a patent system that promotes investment in new technologies and American jobs," the group said in its formal unveiling on Monday.

HTIA estimates that its members hold roughly 115,000 US patents, and spent $62.9bn on research and development in the past year alone.

The self-described advocacy group says it will:

Specifically, the group wants to make it harder for patent trolls – companies whose sole purpose is to buy up patents and use them to sue others – to ply their trade.

"A well-functioning patent system can protect investments in R&D, and our members collectively own over 115,000 US patents. But when the patent system does not function well, it undermines rather than supports innovation to the detriment of all Americans – inventors, employees, investors in productive businesses and ultimately, consumers," HTIA claims.

"The crisis of patent quality, baseless patent assertions, and the scourge of patent troll litigation are problems that must be remedied in order for the patent system to support high-tech inventors."

Among the first priorities for the group will be to preserve the Inter Partes Review program, which allows companies to challenge the legitimacy of patents directly to the PTO. The program has been challenged and is awaiting review and judgement from the Supreme Court.

The HTIA also says it wants to require more detailed explanations of infringement when a claim is filed, and get the courts to crack down on "venue shopping" by patent troll litigants trying to take the trials to cooperative judges. ®

I'm doing this to stop humans ripping off brilliant ideas by computers and aliens, says guy unsuccessfully filing patents 'invented' by his AI

Bloke tells all to El Reg after US, Euro officials say only 'natural' people can be patent inventors