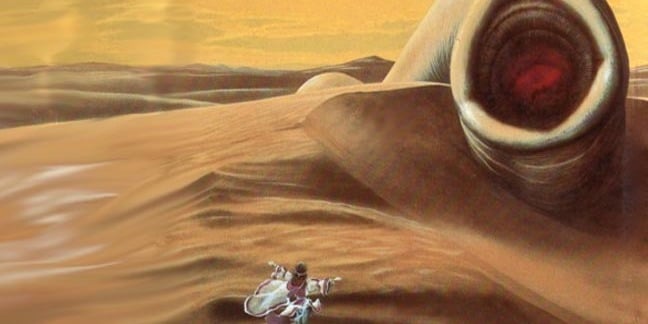 Luxembourg's parliament has passed a law that makes it the first European Union country to offer legal certainty that asteroid mining companies get to keep what they find in space.

Take Article 1: "Space resources are capable of being appropriated".

"It's a great law," Amara Graps, a planetary scientist, asteroid mining advocate, and independent consultant for the Luxembourg Ministry of Economy based in Riga, Latvia, told The Register by email.

The existing international space law standard, the Outer Space Treaty of 1967, crucially doesn't make it clear if private companies own resources (minerals, water and whatever else is out there) they would stumble upon. The United States Congress passed a space mining law, the U.S. Commercial Space Launch Competitiveness Act, in 2015 that made this ability explicit.

Luxembourg announced its plans to come up with its own legal framework for Luxembourg-based companies in February 2016, releasing a draft law in November 2016 (PDF).

Yesterday, the Luxembourg parliament passed the draft bill (PDF) – with minor structural changes to the text, by a vote of 55 to two (with three absent), according to a spokesman for the Luxembourg Ministry of Economy.

"This one is more flexible than the US version," Graps said.

Luxembourg has been pretty active in the space mining biz these days. Just last November, the EU country made a €25m investment and cooperation agreement with space mining company Planetary Resources.

"We are appreciative that Luxembourg has taken this critical step towards the long-term sustainability of asteroid mining.” ®

Too bad for Amazon, eh?

Luxembourg: Engine-room of the tax-break economy

Same old story from PwC but more optimistic than other research

FIC 2020 Tried not suing your customers when they make claims?