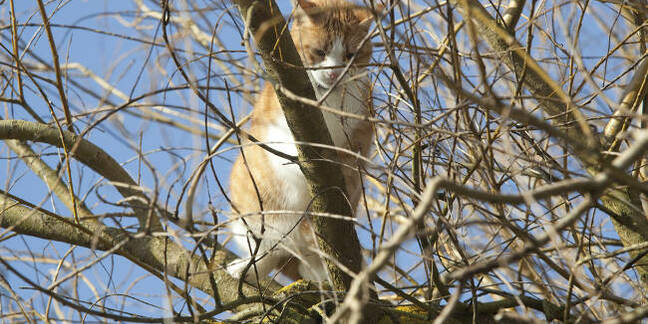 Qualcomm is remaining optimistic despite another miserable financial quarter, worsened by the ongoing legal war with Apple.

Speaking to analysts in a quarterly results conference call on Wednesday this week, CEO Steve Mollenkopf said the chip designer still thinks it will beat Apple in court if need be. (He earlier said Qualy hopes to settle out of court.)

"We believe we have the high ground on Apple," Mollenkopf said on the call. "We do feel good about our positioning there."

In the near term, however, things are looking rather grim. Qualcomm said that for the quarter – its third of fiscal year 2017 – net income was down 40 per cent and operating income was cut in half, in large part because Apple and its manufacturing partners are disputing Qualcomm's patent royalty fees and licensing charges.

Here's a summary of Qualy's three months to June 25:

Not surprisingly, a great deal of the plummeting income was blamed on the loss of licensing payments from Apple and its manufacturing partners. The two sides remain locked in an ugly court battle that shows no signs of letting up.

Despite remaining hopeful that they can reach a settlement, Qualcomm execs also said that they have made "several offers" with Apple to sit down with a third party and hammer out the matter, each of which were turned down.

Now Apple has enlisted four of its manufacturing partners that have been withholding their own payments, and recently filed a countersuit against Qualcomm.

"These filings prove what we have been saying all along. Apple has interfered with our licensing agreement with contract manufacturers by instructing them not to pay," said Qualcomm president Derek Aberle.

"It is clear Apple is controlling all of the contract manufacturer statements and actions in the litigation."

Investors, meanwhile, don't seem to be too turned off by the numbers. Qualcomm stock was up slightly in after-hours trading at $56.78 per share. ®