The company sent an aqua-bot into the Reactor Containment Container of Fukushima's Unit 3 last week, revealing grainy images such as the one below. 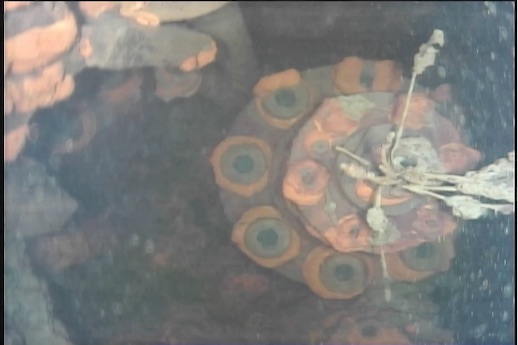 The bot went at it for several days and TEPCO released small photo archives on July 19th, July 21st and July 22nd.

Early analysis suggests images like the one below show nuclear fuel – possibly the orange blotches - spread around the debris. 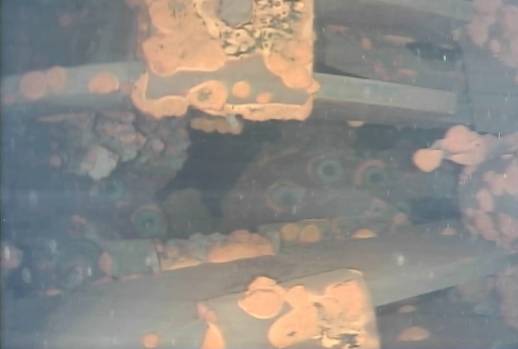 Other images TEPCO has placed online show extensive corrosion within the plant, which was intentionally flooded to prevent the further escape of radioactive materials.

TEPCO has also today released a number of announcements about conditions in and around Fukushima. The press conference at which the data was announced appears to be a routine affair to discuss that data, rather than related to the robotic exploration. ®

Japan to citizens: Get a digital ID or health insurance gets harder