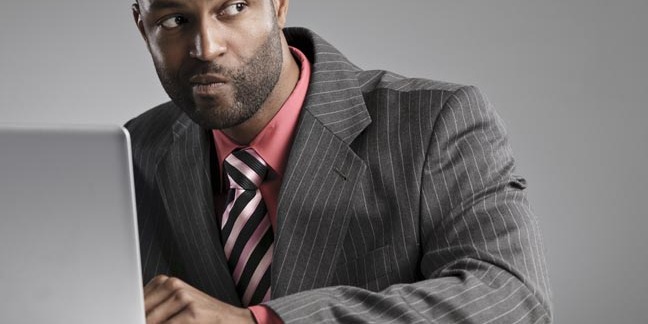 Moneybags research funder the Wellcome Trust has changed its policy on the sharing and management of research outputs to include original software, reagents and cell lines.

Academics that want to get their hands on the trust's cash will have to define how they plan to manage the research outputs their work generates when they apply for funding.

The existing data management and sharing policy, introduced in 2007, requires that grant holders make data available "in a timely and responsible manner, with as few restrictions as possible".

The new policy extends this to original software and research materials such as cell lines, reagents and antibodies.

Dave Carr, policy adviser on the funder's open research team, acknowledged that the best management would "vary considerably" for each academic, and that Wellcome would take this into consideration.

For instance, he said, in some cases there will need to be limits on sharing, to safeguard privacy and confidentiality of research participants, or ensure protection of intellectual property.

The new policy asks that researchers make any data, original code and materials underpinning their findings accessible at the time of publication, unless it is relevant to a current public health emergency.

In that case, it must be released as soon as possible, regardless of the timing of publication.

Stephen Curry, a structural biologist at Imperial College London, said this was a particularly welcome move, and cemented a policy introduced during the Zika crisis last year.

"It's a positive and proportionate move by Wellcome to enhance its open science policies," he told The Reg. "It codifies behaviour that would currently be considered best practice, but which doesn't always work – because some principal investigators choose not to bother. This new policy clearly sets out Wellcome's expectation that sharing data and reagents is to be planned for."

Matthew Woollard, director of the UK Data Archive and the UK Data Service, agreed, saying it would "bring forward researchers' thinking about the sharing of data and software to the start of the research lifecycle", as well as having the potential to improve both research and research transparency.

Alan Woodward, security professor at the University of Surrey, said it was a "positive move" that he hoped would help "set the tone" across academia that research was "about discovery, not making money".

He added, though, that there would be some practical obstacles to iron out, for example, over how supportive journals might be and the liability of other researchers using software developed by someone else.

"However, I'm sure all the legal hurdles can be overcome," he said. "After all, we do it for freeware already."

The Wellcome Trust already has an open access policy that requires all original research articles published as a result of its funding are made freely available.

It also runs its own open publishing platform, Wellcome Open Research, where academics can submit their work for open, post-publication peer review and discussion. ®

'Sharing of user data is routine, yet far from transparent' is not what you want to hear about medical apps. But 2019 is gonna 2019

Study finds Android software slinging deets all over the place