And it only took them 10 months to realise 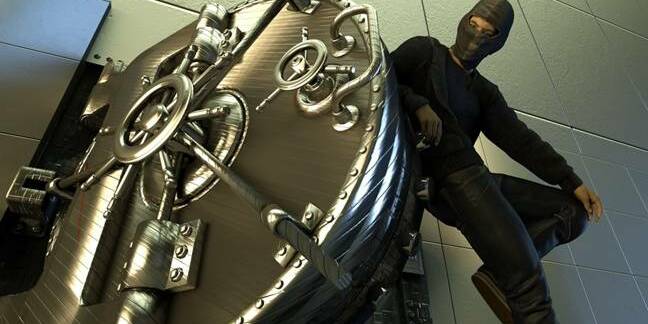 Italian bank UniCredit admitted on Wednesday that a series of breaches, undetected for nearly a year, exposed the personal data of 400,000 loan applicants.

A first breach seems to have occurred in September and October 2016 and a second breach which has just been identified in June and July 2017. Data of approximately 400,000 customers in Italy is assumed to have been impacted during these two periods. No data, such as passwords allowing access to customer accounts or allowing for unauthorised transactions, has been affected, whilst some other personal data and IBAN numbers might have been accessed.

Milan-based UniCredit said that it had closed the breach and informed authorities while embarking on a security audit that will likely tap into at least some of the €2.3bn budget previously allocated towards upgrading and strengthening its IT systems.

The breach at Italy's biggest lender was detected 10 months after the initial compromise, according to UniCredit, a matter of some concern. Affected customers are at heightened risk of follow-up phishing attacks that leverage the spilled data in order to coax out yet more sensitive information.

Nick Pollard, security intelligence and analytics director at Nuix, noted that the breach took place less than a year before tougher data protection rules in the shape of the General Data Protection Regulation (GDPR) comes into force in Europe. "This latest data breach goes to show the importance of a unified regulation such as GDPR in making third parties accountable for security concerns. GDPR ensures that data is accounted for, protected and access to it is managed," he said.

"The recent UniCredit data breach is a prime example of knowing where the data is, but not ensuring it is properly protected and managed. 400,000 customers' data was put at risk by a third-party supplier. Whilst the fact they know this shows they are doing a better job than most, the delay in revealing this goes to show that any business with large amounts of data must have full understanding of where, how and who manages it."

Donato Capitella, senior security consultant at MWR InfoSecurity, added: "This compromise of UniCredit customer data confirms the risks that organisations face by interconnecting their own IT systems with the ones belonging to their third-party suppliers." ®

2015 database hack is the terrible gift that keeps giving for Slack: Tens of thousands of passwords now reset

And they're imposing a 20-character limit on new ones