Maintel snaps up Intrinsic for £5m 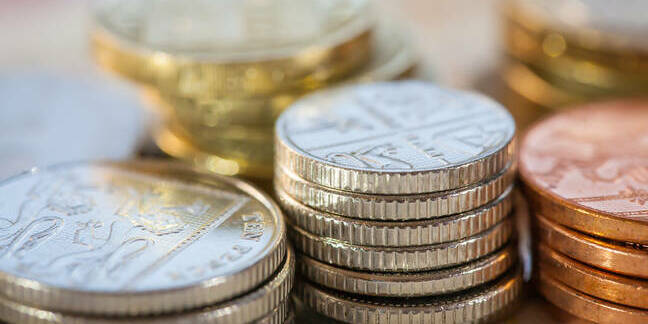 Intrinsic Technology, a Cisco Gold partner, has burned through a succession of chief execs since undergoing a £43m management buy-out in 2011.

The company posted a loss before tax of £547,000 on a turnover of £43m for an 18-month accounting period ended May 2016, according to its last Companies House filing.

In its stock market filing, Maintel noted that Intrinsic is expected to break even at the earnings before interest, taxes, depreciation and amortization level for the remainder of Maintel's current financial year.

The biz noted that it has "identified synergies" which will boost EBITDA and in the financial year to December 2018.

Maintel is a AIM stock market listed company, with sales up 114 per cent to £108m for the ended 2016, with profits up 52 per cent to £11m. That was mainly due to eight-months of sales generated from its £48.5m acquisition of its rival Azzurri last year.

Eddie Buxton, chief exec of Maintel, said the acquisition of Intrinsic will "significantly enhance" its capability, as Intrinsic has a strong track record a "as one of the UK's leading Cisco partners".

He said: "As well as further broadening our Avaya capabilities, the acquisition also brings the opportunity to offer Maintel's existing portfolio to Intrinsic customers, in particular our ICON suite of cloud and managed services". ®

Says a big hello to low-cost services land, aka India

Debt restructuring checked off, $300 million in the kitty