Yes, again. Sony – thank you for the tape you gave to me 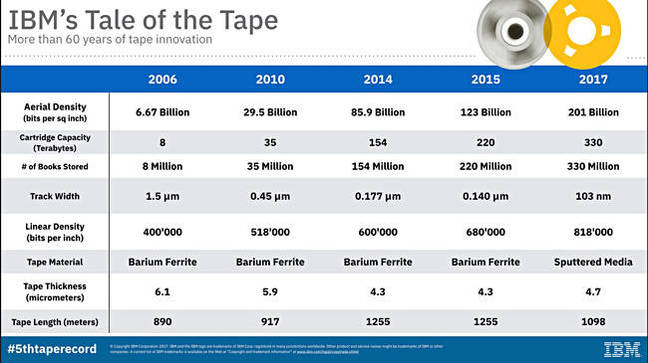 This time around, IBM's tape drive researchers are working with Sony Storage Media Solutions and its sputtered media. Engineering developments have enabled an areal density of 201Gb/in2.

Sputtering in general involves bombarding a target material with energetic particles such as non-reactive argon gas ions, causing atoms to be separated from the target source and deposited on a substrate. This takes place in a vacuum container with atoms ejected from the target source needing to attach themselves to something, like the substrate, so as to regain thermodynamic equilibrium. 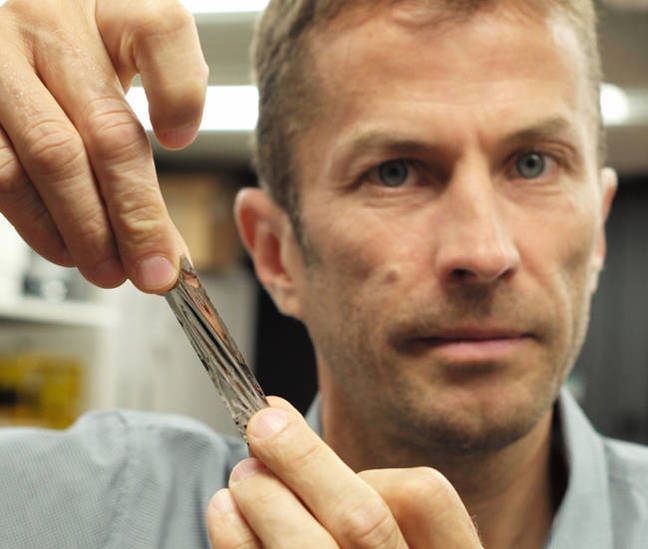 Specifically in this tape instance, sputtering means the use of such sputter deposition to create what IBM is calling a nano-grained magnetic layer on the tape substrate.

IBM Fellow Evangelos Eleftheriou said in a canned quote: “While sputtered tape is expected to cost a little more to manufacture than current commercial tape that uses barium ferrite (BaFe), the potential for very high capacity will make the cost per TB very attractive, making this technology practical for cold storage in the cloud.”

Big Blue reckons this secures the viability of scaling the tape tech roadmap for another decade. So... have confidence in the LTO Ultrium capacity roadmap out to LTO-12 and 190+TB in eight to nine years. Tape has a long way to go yet, baby. ®