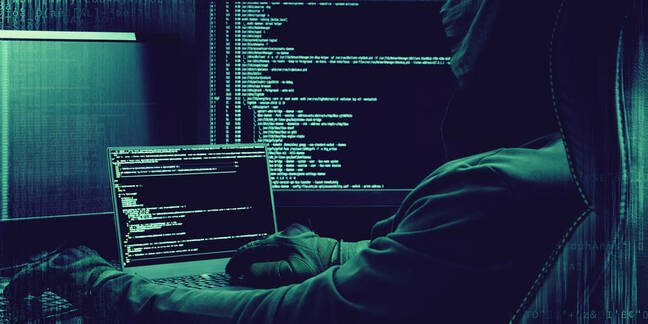 Analysis The UK Home Office's ambiguous response to whether or not the Investigatory Powers Act gives the British government the authority to pressure or force people to work for GCHQ is troubling.

When Reg reader Simon Clubley pointed out the unclear wording of section 190 of the new law, it generated a lively debate among legal experts and security pros, covered by The Register back in May.

The law was ambiguously worded enough so that not even experts could discern whether or not the compulsion to assist in surveillance operations applied only to telecoms firms or whether it meant security experts could be press-ganged into assisting the UK's law enforcement and intel agencies.

Clubley decided to ask the Home Office for clarification directly, an inquiry that sparked a curious response – a key extract is below:

While a warrant can be served on any person, the duty to comply [our italics] with providing assistance in relation to a targeted or bulk equipment interference warrant, is only enforceable against a telecommunications operator, as set out in section 128 of the IPA.

Allegedly, there are safeguards against misuse:

Bulk equipment interference warrants will be subject to a "double-lock" system whereby a Secretary of State and a Judicial Commissioner must be satisfied that the warrant is necessary and proportionate before it may be issued.

Any individual who thinks that surveillance powers have been used against them unlawfully can apply to the Investigatory Powers Tribunal to review their case.

Clubley told El Reg: "The Home Office are saying that, yes, literally anyone can be served with a warrant but they are also saying that only telecommunications companies can be compelled to assist.

"The disconnect between those two statements doesn't seem to make sense. After all, why give yourself the power to do something if you cannot then enforce it?"

He added: "The only conclusion I have been able to reach is that the government knew it would never get a law passed which compelled everyone to cooperate with GCHQ, so they are instead relying on the actual act of serving a warrant to intimidate people into cooperating."

The Home Office statement indicates that, under paragraph (3)(f) of section 132 of the IPA, anyone served with a warrant – even if they are under no obligation to assist the government – is liable to prosecution simply by revealing they had been served with a warrant, said Clubley.

"This leaves the government free to shop around, serving warrants on multiple experts, until they find one they can intimidate into working with them," according to Clubley. "For myself, if I received such a warrant, I would simply tell the government to get lost, but I can imagine for some people, actually receiving such a warrant, along with threats about what would happen if they revealed its existence, would be enough to scare them into cooperating with the government," he added.

Prof Alan Woodward, a computer scientist at the University of Surrey in the UK, agreed that the Home Office letter was "ambiguous."

Next page: You've been served
Page:
Tips and corrections
113 Comments