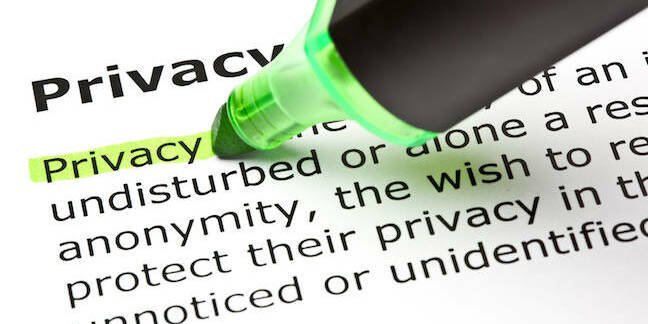 The Australian Bureau of Statistics is being set up for another hot privacy debate.

The Bureau (ABS) has been engaged to run Australia's national postal plebiscite on whether or not to adopt same-sex marriage. The job fell into the ABS' lap because the plebiscite has been styled as a "survey", a data-seeking instrument the Bureau's governing legislation allows it to perform and which its responsible Minister can demand with a wave of a pen. Australia's Electoral Commission (AEC) would be on shakier ground if asked to run the non-binding plebiscite.

The ABS s naturally trying to make sure citizens only contribute to the survey once, so has decided to barcode the ballots it posts to citizens.

That highlights the difference between this process and elections run by the AEC, in which voters are anonymous.

The decision also contradicts the ABS's original position, given in a statement last week, that the ballot would not carry personal identifiers.

The ABS promises the barcodes themselves won't identify voters, promising to keep voters' identity separate from their survey responses.

“The barcode on the survey form will be used for ‘mark-in’ purposes only and is a single-use, anonymous, code,” the bureau's Monday statement says.

“No person who sees or has any access to any completed forms will know both the name of eligible Australians and the related single-use code.”

The bureau also promises that, unlike much other statistical data it collects, “there will be no linkage of survey responses to other data”.

That, however, leaves a question privacy activists would like answered: since the survey instruments will have addresses and barcodes printed on them, what protections does the ABS have in place to prevent those two data points ever being linked?

Also, postal votes are subject to scutineering and separate envelopes for ID and vote. ABS barcode will be ON the survey you complete 😩

The Bureau is trying to recover from controversies surrounding Australia's 2016 Census, which had to be taken down after non-threatening traffic was feared to be a DDOS attack. The resulting “#Censusfail” saw the census paused for several days, giving the nation more time to ponder the Bureau's plans to, for the first time, retaining the names of those who participated in the census and linking them to other statistical data. ®

Bureau of Stats says spooks signed off IBM's plan, but Big Blue mucked something up

How to spend $10 million A DAY fixing a web site

In dire straits after #CensusFail, ABS to axe up to 150 staff

Give us the sound of rolling dice heads