hiQ prevails / LinkedIn must allow scraping / Of your page info 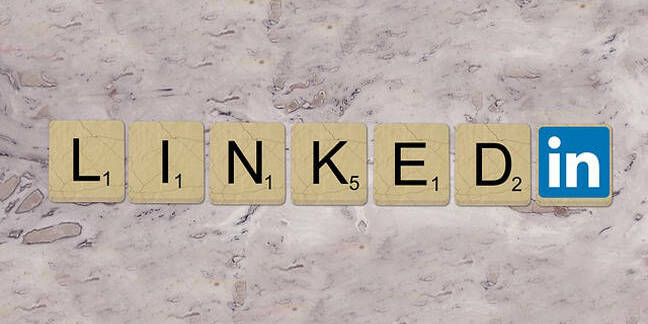 A US judge has ruled that LinkedIn must allow an analytics outfit to scrape data from its public profiles.

The ruling [PDF] stems from a complaint hiQ filed earlier this year alleging LinkedIn is illegally stopping it from scraping information on LinkedIn users for use with analytics tools.

San Francisco-based hiQ specializes in selling companies analysis of employees by collecting and examining public profile information via automated scripts. It claims that in addition to the block, LinkedIn has been threatening it with allegations of hacking under the Computer Fraud And Abuse Act: in other words, LinkedIn has likened to the scraping to illegal unauthorized access.

The social network further argues that hiQ's automated scraping tools harvest the personal information of folks and organizations for free without their permission and illegally bypasses LinkedIn's anti-scraping protections. Microsoft-owned LinkedIn has, presumably paid, deals with several other analytics companies that also study profile pages to produce and sell reports and insights. hiQ taking the goods for free obviously doesn't sit well with the social network.

Judge Chen sided with hiQ, though, reasoning that since the block directly threatens hiQ's business, and may even be anticompetitive, the biz only had to show minimal evidence that it was being damaged by the blockade, a standard it easily met.

"The court concludes that based on the record presented, the balance of hardships tips sharply in hiQ's favor," the judge wrote.

Also, because no "authorization" is required to access the public profile pages on LinkedIn, the argument that the scraping may be in breach of the Computer Fraud and Abuse Act by bypassing an authentication requirement is on shaky ground. In short, the court did not seem impressed by LinkedIn's position.

The order does not grant hiQ a victory in its complaint, of course, but will for the time being allow it to once again scrape data from LinkedIn profiles as the case is heard. ®

Microsoft blacklisted TSO Host's email IPs from Hotmail, Outlook inboxes and no one seems to care