LG schtum over whether Europeans can get the powerhouse phablet V30

Europeans, once so smug about the global success of GSM, have had to get used to advanced mobile networks and devices arriving in the US first.

The American market was once the butt of all jokes, but no more. Take LG, for instance, which gives itself two bites of the cherry each year – once with the G series flagship and again with the V series tablet. The latter has been a showcase for LG's best technology in a phablet-sized package – for example, last year's V20 featured a 32-bit DAC for audiophiles. Well, the V20 never came to Europe, despite the huge opportunity offered by problems with the Samsung's flammable Note 7. 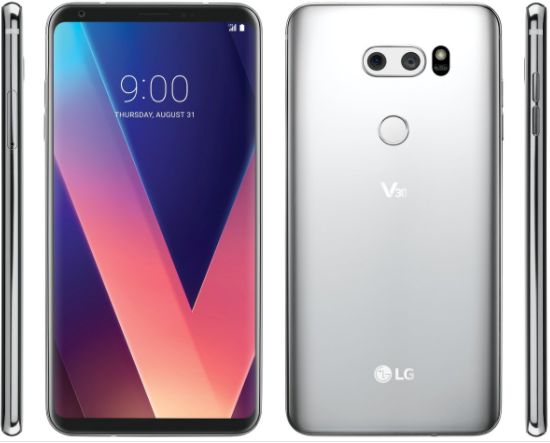 LG won't say if its successor to the V30 will be available in the UK (we did ask), but even from the official disclosures looks like a strong contender to the Note 8. The f/1.6 aperture main sensor has been officially confirmed. This week more details were (officially) confirmed too: a new 18:9 OLED display, facial and voice recognition used in combination to unlock the phone, custom haptic feedback and enhancements to the always-on display.

We'll find out a week on Thursday. Samsung's Note 8 will be unveiled next week. ®