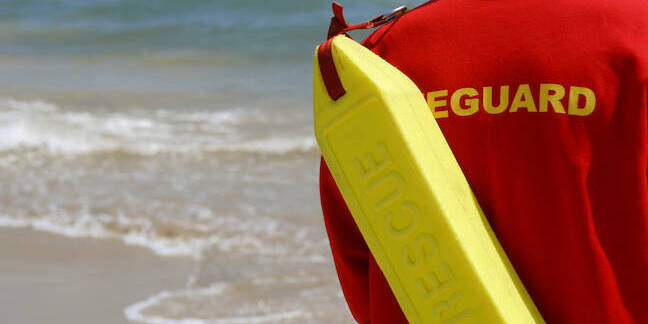 Fujitsu's Australian limb is saying nothing of substance about the outage that last week saw users advised of likely data loss.

A company spokesperson today sent The Register the following comment:

“Our first priority has been to ensure the restoration of services. We are conducting a thorough review of the cause of the issue. The equipment in our data centres is under maintenance levels as per the contracts agreed with our customers. Please note we don’t comment on the status of individual customers.”

Helpfully, one customer is commenting on Fujitsu: Surf Life Saving Australia, a volunteer-based organisation that patrols the nation's beaches to keep swimmers safe, has told members it is still without a fully-functional members portal ten days after the outage.

The organisation has been able to erect a temporary site to let members do things like pay their dues or figure out when they are due to patrol the nation's beaches.

But the organisation's IT helpline says it is “still working with Fujitsu to recover the members area to full functionality” and offers no detail on when it expects to be back in the swim of things.

The Register has asked Fujitsu Australia to explain who made the array that went down, whether it was being maintained prior to the outage and if any data was lost. We've also asked for the cause of the incident, but the company has only offered the comments above. Even they had to be signed off by lawyers before they were allowed to land in El Reg's inbox. Which given the bland nature of the comments may be an even more outrageous turn of events than the outage. ®