Announced at IFA in Berlin with relatively little fanfare – just a line in Lenovo's official announcement – the refreshed IdeaPad Miix 520 is a Surface Pro clone that isn't cheap. But it does look like quality. In fact much of what's new about this year's Surface Pro is replicated. Pen with 4,096 levels of pressure sensitivity? Detachable keyboard with 1.5mm key travel? Yes. But no TrackPoint. Yes. 1TB of SSD, if you want it. Yes. And room for an LTE SIM card, something promised for the SP but has not yet appeared in shipping devices. 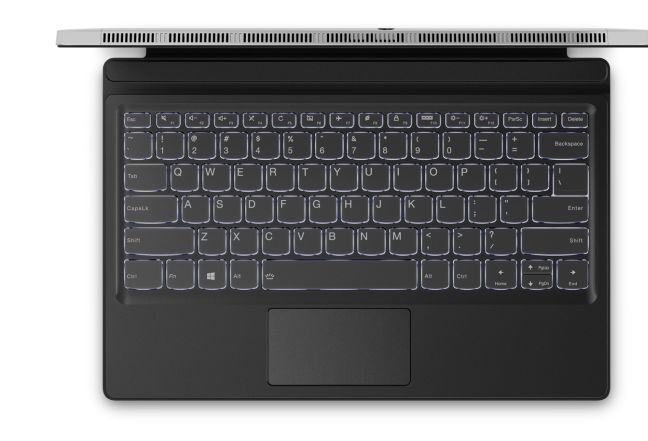 Acer has no problem making a Surface clone even more expensive than the original – its liquid-cooled Switch 7 starts at $1,699 stateside, and features a discrete (GeForce MX150) GPU, a far larger 13.5-inch (2256x1504) display and a precarious-looking kickstand that extends automatically when the tablet's rubber feet detect a level surface. There's little more than what you can learn here, which isn't very much.

Since the demise of the Atom-powered Surface, Microsoft has left the low end to OEMs. But the lack of updates to sub-£500 Surface clones suggests this is a luxury market. ®