Smart cities? Tell it like it is, they're surveillance cities

Opinion A smart city is, inherently, a surveillance city, and citizens' privacy could potentially be the cost of the efficiency gains.

Could it be worth the trade-off?

A mass of sensors and systems monitor a city's infrastructure, operations and activities and aim to help it run more efficiently. For example, the city could use less electricity; its traffic run more smoothly with fewer delays; its citizens use the city with more safety; hazards can be dealt with faster; citizen infractions of rules can be prevented, and the city's infrastructure; power distribution and roads with traffic lights for example, dynamically adjusted to respond to differing circumstances.

These things are good for system administrators in their work and good in the generality, for citizens, who should see their city working better for them.

The Huawei Connect 2017 conference in Shanghai featured cloudy IT everywhere – some of those clouds were anchored over so-called smart cities.

We note Huawei's exhibition showed lots of screens with video camera feeds being analysed and interpreted to show individual vehicles on the roads and individuals on the streets – though we've no way of knowing if the information can actually be joined up in the way envisaged above. For all we know it could have added privacy-protecting failsafes.

Huawei, among others, has kit that can measure some of these things and cities have administrative structures that can use such information, so, of course, those companies, scenting big revenue opportunities, will be pushing the idea of smart and connected cities. And these cities will operate better for their citizens and administrators. But the city administrator's interests are not necessarily the same as the citizens' interests.

AI-enabled computing can recognise faces and vehicles. What city administration will be able to resist using these technologies to detect citizens infringing rules and regulations; jaywalkers where that is illegal for example; invalid vehicle parking; vehicle speeding; citizens entering prohibited areas; illegal gatherings; crowd control; and so forth. 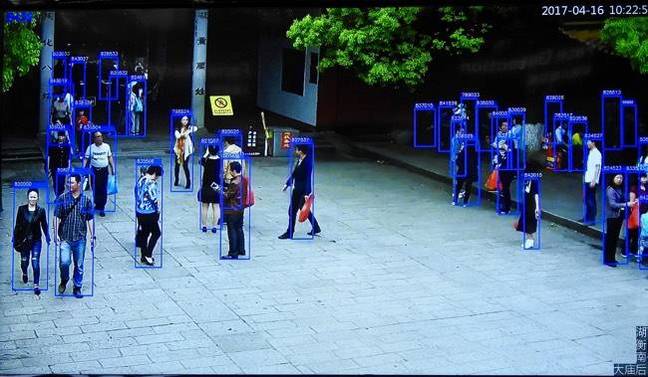 All of these things can be justified by the individual administrative and security functions, but, taken as a whole, the citizenry are surveilled constantly and increasingly and the boundary between their private activities and public presence moves to reduce their privacy and anonymity.

Is this a necessarily bad thing? Attitudes to an individual's privacy differ from place to place. Libertarians will instinctively think that mass surveillance is a bad thing. Security-focused people will say that increased surveillance is necessary to combat terrorism. The police would support it as being helpful in their work. And so it goes. 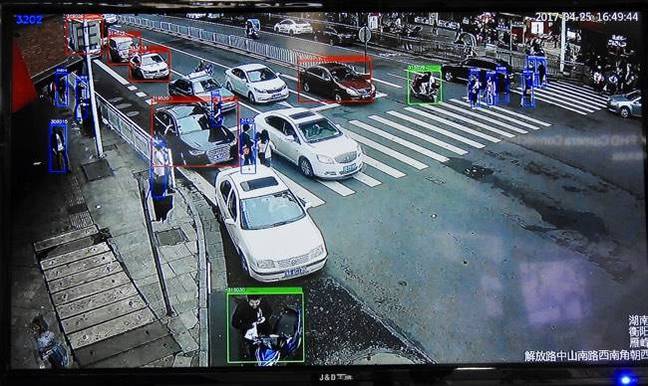 On the way into Shanghai from the airport, the coach passed an advert for a smart toilet. Is this a new version of IoT(pee); the Internet of Toilets? Do we want an intelligent and digitally connected toilet? Could even this private place be roped in to a smart city's digital infrastructure for a smoother more efficient operation of water delivery, waste disposal systems and automated toilet tissue replenishment?

The smart city movement could see the countryside become the place where people can be private and anonymous, and cities the places where citizens progressively lose their privacy. Whether that translates to reduced liberty is another question. The move to smarten cities has privacy connotations, and in the rush to digitise cities' operations, privacy concerns could simply be brushed aside. ®