Google is set to relieve HTC of its mobile phones unit, according to a report in Taiwan's Commercial Times, leaving the company to focus on its Vive VR helmet.

Originally a Windows Mobile contract phone manufacturer, HTC currently produces Google's Pixel phones, a relationship which is expected to continue. However, since its zenith in 2013, HTC has stumbled badly. Samsung got its act together, HTC failed to produce a broad, competitive portfolio, and didn't cut costs in line with revenue.

This week HTC, which gives market guidance monthly, said that August was 54.4 per cent down on a year ago, and the lowest since 2004. Consolidated sales for the year to date were down, 14.4 per cent on last year, despite a well-received flagship, the HTC U11. 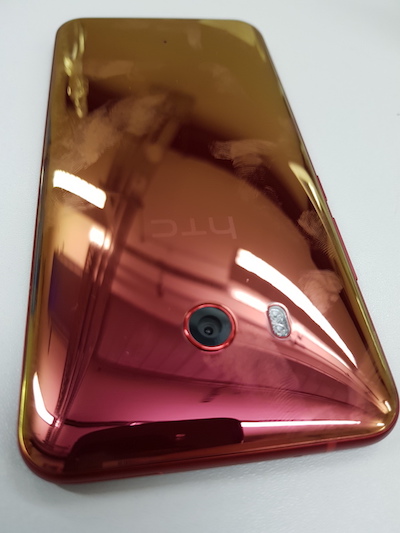 HTC's latest flagship is a bit of a smudge magnet

Ominously, the move would resemble Microsoft's purchase of Nokia's phone division in 2013. Although presumably, in this case, Google is deadly serious about own-brand phones. Google's record in consumer electronics is not a good one, with Android TV and Wear languishing, and warehouses of dusty Play-branded peripherals.

Unlike Google's panic acquisition of Motorola in 2011, for which it paid $12.5bn after losing a patent auction. It was later sold to Lenovo three years later for $2.91bn. ®