The Esoptra software product and company have been created by co-founders CEO Paul Carpentier and CTO Jan Van Riel. The two originally defined and developed the principles of object storage at FilePool, EMC (Centera) and Caringo to overcome the scale, performance and cost limitations they saw in storing files in traditional systems.

They founded Esoptra this year and the Esoptra product is a generic and programmable file server that can run on-premises or in the public cloud. It provides information access and integration capabilities as a service in either location.

It "stores" data in files and folders that are virtual and sources their data contents at the moment of opening – from any combination of backends, whether greenfield or legacy. Esoptra says it does for any information what thin provisioning does for data storage: instantiating the resource when and only when it's needed.

The content is fetched by so-called pluglets: containers which are custom, lightweight code plug-in connectors. They fetch, or generate, content from local or remote data sources and can also trigger functions. So dropping a file in a folder can trigger a workflow process. Management is done via pluglets as well.

Van Riel says: "Pluglets are easy to build in any programming language and leverage the capabilities of our platform: it takes care of all the hard stuff: security, runtime isolation, authentication and authorization along current standards." 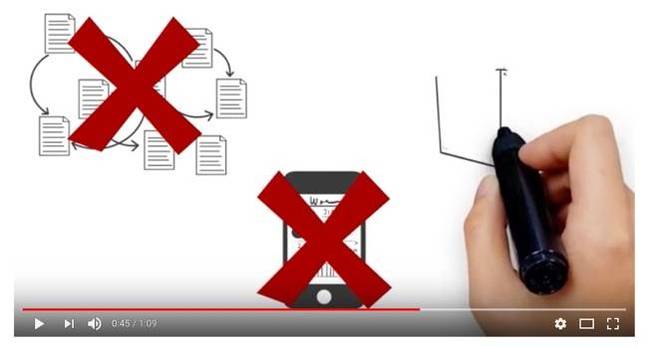 Esoptra is a file and folder metadata front-end system fetching data from, and sending data to, back-end stores, object storage, once a file or folder is instantiated by an accessing application. The front-end system will have local storage and a cache.

The company says Esoptra will help users to have delivered in hours or days what used to take weeks and months.

The word Esoptra is ancient Greek for "mirrors," and Esoptra NV is located in Herentals near Antwerp, Belgium. The end-user product will be delivered through developers and system integrators – the pluglet gang. Esoptra's software will be previewed at Big Data Expo Utrecht, 20-21 September, at booth #89.

There is a totally non-tech video introduction to Esoptra here. Watch it and weep. ®